Man swallows snake that bit him 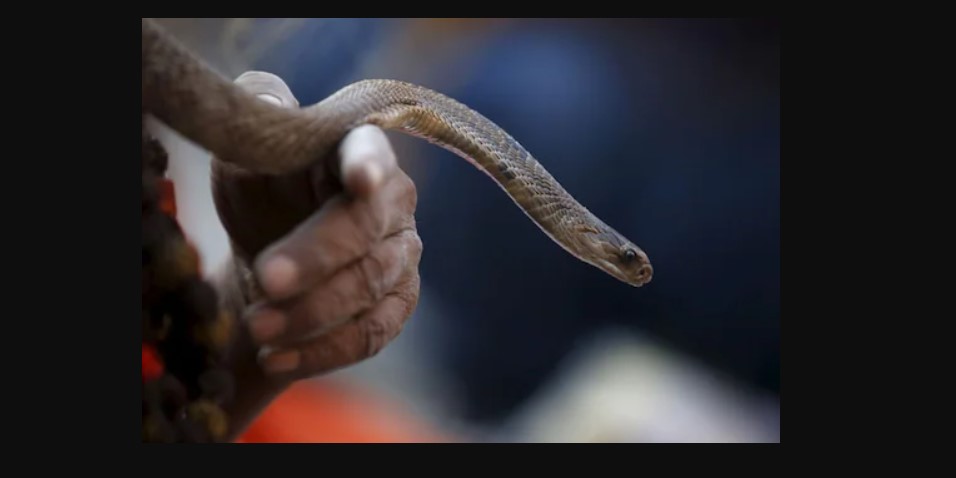 A man swallowed a poisonous snake after he bit him in Uttar Pradesh.

As per reports, the man, identified as Matabadal Singh, was returning home when a poisonous snake bit him in a field. However, he wanted to avenge and accordingly picked the snake, chopped it into pieces, and swallowed it. He did not ask to raise an alarm.

Later, as he approached his house, his family members enquired about the blood stain on his hand when he narrated the whole incident. His worried family members immediately took him to the hospital for treatment. Yet, to everybody’s astonishment, the health condition of the man was stable.

`She had dark complexion’: Man strangles newborn daughter to death