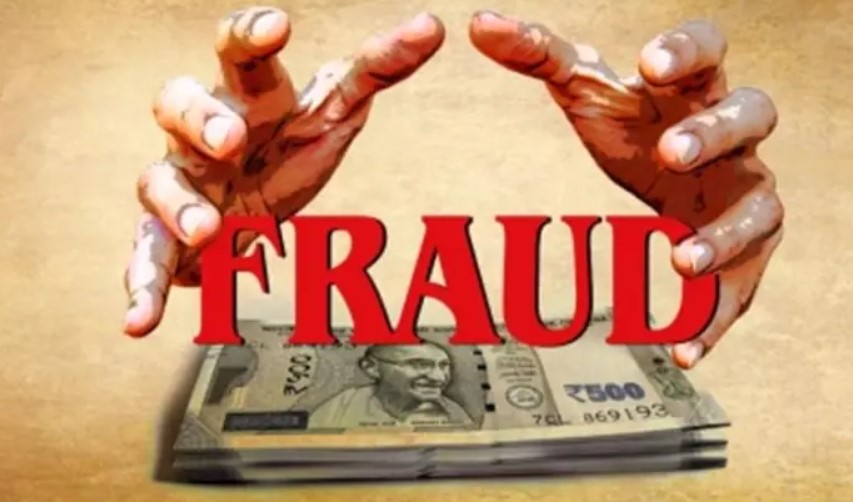 Lucknow: A retired Army jawan was duped of Rs 79 lakh by a man posing as an advisor to Uttar Pradesh chief minister.

The miscreant offered him a partnership in a commercial project.

The victim, Manoj Kumar Sharma, lodged an FIR with the Gomti Nagar police in the direction of a court.

In the FIR, Sharma said that after retirement in 2018, he decided to try his hand at business and met one I.B. Singh, who introduced himself as an advisor to the chief minister.

Later, Singh introduced Sharma to S.K. Singh and Tej Bahadur Rai saying that they were a judge and director of a mining company, respectively.

“Singh told me that Rai owns the land behind Awadh Shilpgram on which the trio is planning a commercial project, but for that, they need to pay Rs 79 lakh to the Housing Devolvement department for (NOC). If I agreed to pay the said amount, he would make me a 40 percent partner. I believed Singh gave him Rs 79 lakh,” he said.

However, when no project was initiated in the next two years, Sharma asked them to pay back but they refused.

Additional DCP East Zone, Syed Ali Abbas said that an FIR has been lodged and investigations in the case have been initiated.