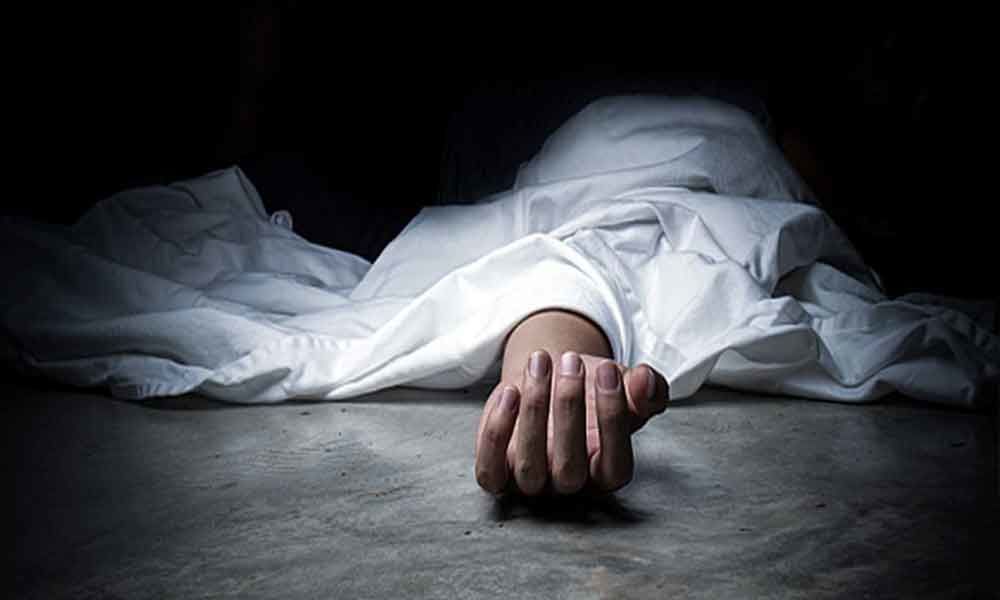 Poonch, Jul 24 : A man died under mysterious conditions during a marriage ceremony in Kamsar village of Poonch district, officials said here on Sunday.

An official told that the man identified as Mohammad Bashir son of Late Mohammad Akram of Mandi Poonch received electric shock mysteriously during a marriage ceremony.

He said that the man died on the spot, while police reached to the spot and conducted site examination, following which body was shifted to Poonch hospital for post-mortem.