Man beaten to death for a plate of samosa 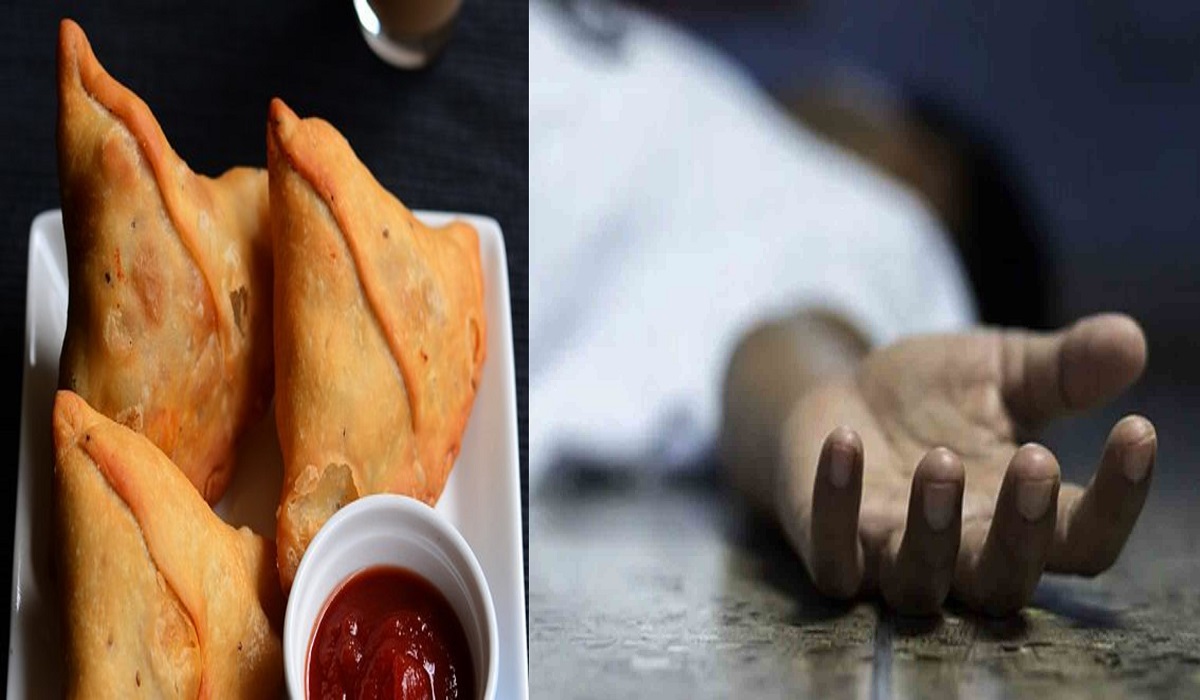 A father-son duo who owned a tea-snack shop thrashed a youth to death for taking a samosa kept in the tray in the shop on Sunday evening. The victim has been identified as Vinod Ahirwar of Bhopal. Police officials took the victim to the hospital where the doctors declared him dead on arrival. They have registered a case of murder against the father and son who were taken into custody.

Father-son Harisingh and Sitaram, living in Shankar Nagar of Chhola Mandir area of ​​Bhopal, set up a tea-snack cart. Vinod Ahirwar lived in the area and was a mechanic by profession. He was going towards the house drunk and stopped by at a tea-snack stall in the locality where he picked up a samosa from the tray and ate it. When the shopkeeper’s son stopped him, he started abusing him.

The controversy escalated and the father-son thrashed Vinod Ahirwar fiercely. During this, Vinod’s head was hit with a pot of tea. Drunk Ahirwar collapsed due to a serious head injury and eventually died of it.