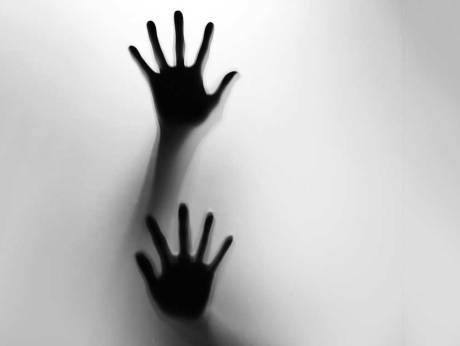 Srinagar: A man was arrested in Baramulla district of Jammu and Kashmir for allegedly raping a minor girl inside a forest area, police said on Thursday.

A complaint was received in police station Uri in the district on Wednesday by a person alleging that his minor daughter, aged about 13 years, was raped and threatened by a man, identified as Imtiyaz Ahmad Khan alias Muna Khan, in the forest area, a police spokesperson said.

He said a case under relevant sections of the Indian Penal Code (IPC) was registered in police station Uri and an investigation is underway.

“During the course of investigation, the police team after utilising all available means and due to strenuous efforts arrested the accused within hours of the complaint received by police. He has been shifted to the police station, where he remains in custody,” the spokesperson said.

As part of the investigation, necessary medico-legal formalities have been carried out, he added.