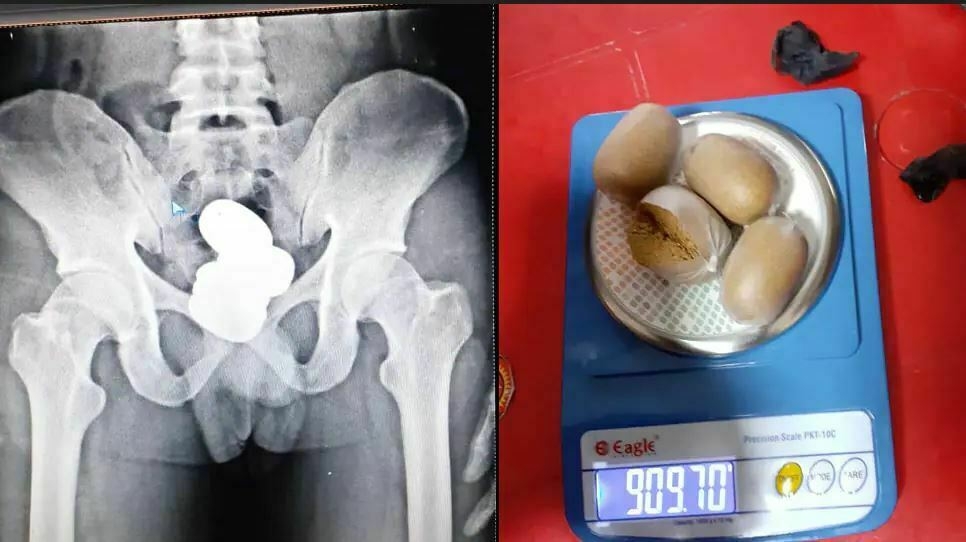 The man was arrested after the alert CISF officials noticed the presence of metal inside the rectal cavity of a passenger while frisking him at the airport.

The arrested passenger was identified as Mohammed Shereef.

He hails from Kerala’s Kozhikode and was scheduled to fly from Imphal to Delhi on an Air India flight at 2:40 PM on Monday.

Suspicious of his activities and replies, the CISF officials took him to the Medical Examination Room for an X-Ray of his lower body.