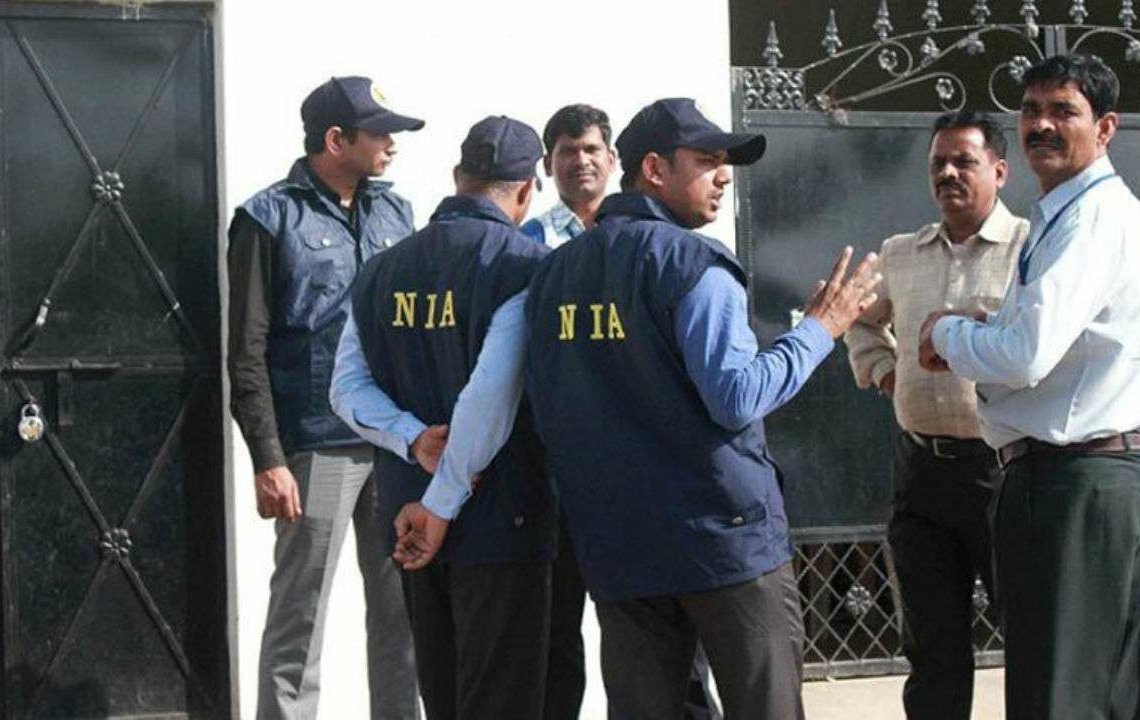 In a major crackdown in Jammu and Kashmir, the National Investigation Agency (NIA) on Sunday conducted raids at multiple locations over the resurgence of activities by banned organisation Jamaat-e-Islami (JeI).

The case was registered by NIA on May, 2, 2021 in pursuance to order from Ministry of Home Affairs relating to “separatist and secessionist activities of JeI, an unlawful association under the UA(P) Act, even after its proscription on 28.02.2019.”

“The members of the organisation have been collecting funds domestically and abroad through donations particularly in the form of Zakat, Mowda and Bait-ul-Mal purportedly to further charity and other welfare activities but these funds are instead being used for violent and secessionist activities,” the spokesperson said.

The funds raised by JeI, it added, are also being “channelised to proscribed terrorist organisations such as Hizb-ul-Mujahideen (HM), Lashkar-e-Taiba (LeT) and others through well organised networks of JeI cadres. JeI has also been motivating impressionable youth of Kashmir and recruiting new members ( Rukuns) in J&K to participate in disruptive secessionist activities.”

Searches conducted on Sunday included the premises of office bearers of JeI, its members and also offices of trusts purportedly run by it.

” During the searches today, various incriminating documents and electronic devices were seized from the premises of the suspects. Further investigation in the case continues,” the spokesperson said.