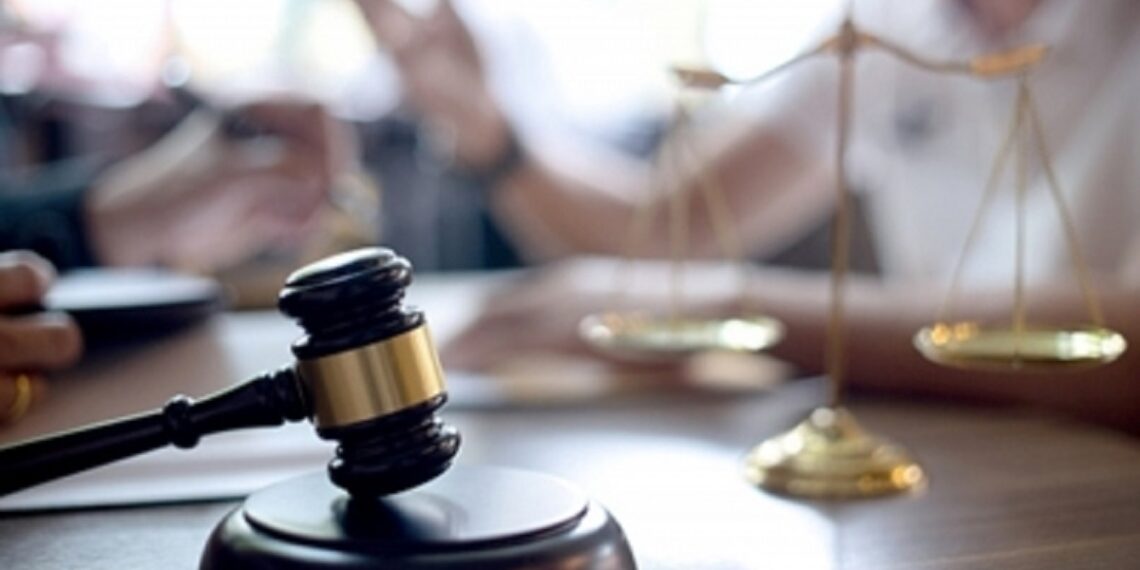 A woman, for whose murder her husband was convicted and given a 10-year-term, has been found alive at her sister’s house in Uttar Pradesh’s Bahraich.

Additional Superintendent of Police (ASP), Bahraich, Rural, Ashok Kumar said that Kandhai, a resident of Jamapur village, was married to Ramvati, in 2006.

However, in 2009, Ramvati mysteriously went missing. The family members went to court and filed a case of kidnapping and murder against Kandhai.

“In 2017, the court sentenced Kandhai to 10 years of imprisonment. Thereafter, Kandhai appealed in the high court and got bail after serving for six months,” said the ASP.

Meanwhile, a relative spotted Ramavati at her brother-in-law’s house on Saturday and informed the husband and the police.

“She was taken to One Stop Centre where women affected by violence are given shelter. We will now be producing Ramvati in the court on Monday and seek direction from the court in connection with the case,” ASP Kumar added.