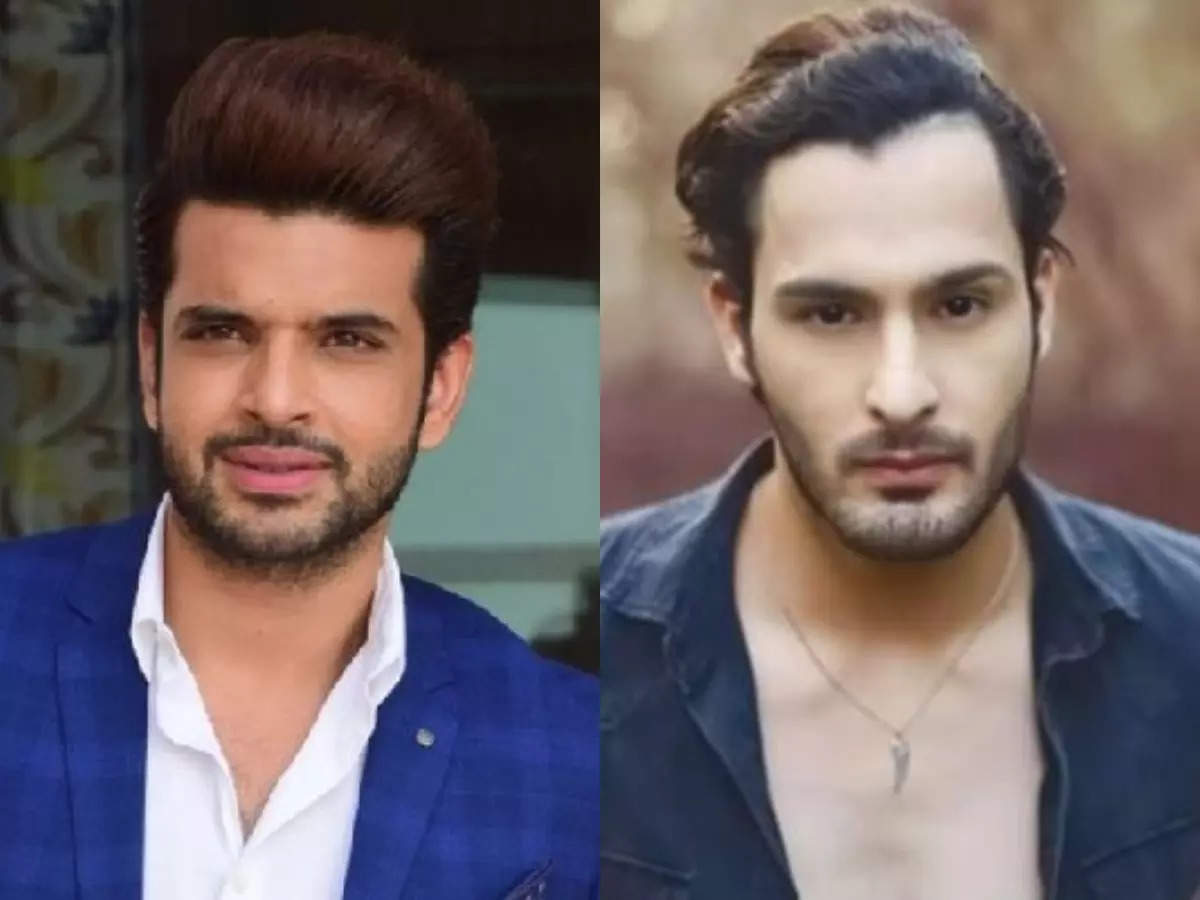 A rare camaraderie after weeks of bickerings in the Bigg Boss house. Karan Kundrra finally apologized to J&K doctor-turned model Umar Riaz for calling him names on the show last week.

Umar accepted his apology and at the same time made Karan understand how he would feel if he had made such a comment against him in front of Pratik Sehajpal. Umar shared with Karan that he has an emotional connection with him.

“Karan se dosti tootne ka darr nahi hai, mujhe pasand hai Karan. But if Karan says these things, I won’t accept it. I am someone who won’t tolerate these things and friendship, love doesn’t matter to him when such a thing happens. At the same time, I am not one of those who hear something from someone and decide to break ties with a friend. I will definitely have a chat with him about it. My relationship with him is not so weak that it would break because someone comes inside the house,” Umar said.

Earlier, netizens have rallied around Umar Riaz after he faced slurs in Bigg Boss.

Umar, who was taken by surprise, claimed that he did not know that this is what Karan, whom he treats like a brother, thinks of him. He said if Karan finds him a ‘gadha’ and his ways idiotic, he cannot do anything about it and change his perspective.

Umar did, however, reveal that he voted Teja for the VIP Zone to show support for Karan and his bond with him.

He thanked the press for bringing the matter to his attention and peacefully closed the subject without getting into an ugly fight with Karan. Umar’s calm and composed answer impressed the viewers who have now taken over Twitter to shower some support on him.

“#UmarRiaz you are a pure soul Red heart It was visible how hurt you were and those two were again laughing. Honestly Karan and Teja you are shameless to a different level these days. #BiggBoss15,” said a user.

Another user pointed out Umar and Karan’s priorities on the show. The user claimed that while Umar keeps Karan on top, for the latter only Teja is important.

Umar Riaz has made a lot of headlines recently given his roller-coaster in Bigg Boss 15. His fight with Simba Nagpal who pushed him into a swimming pool and called him an ‘aantankwadi‘ was something that revealed the ugly side of this reality show.