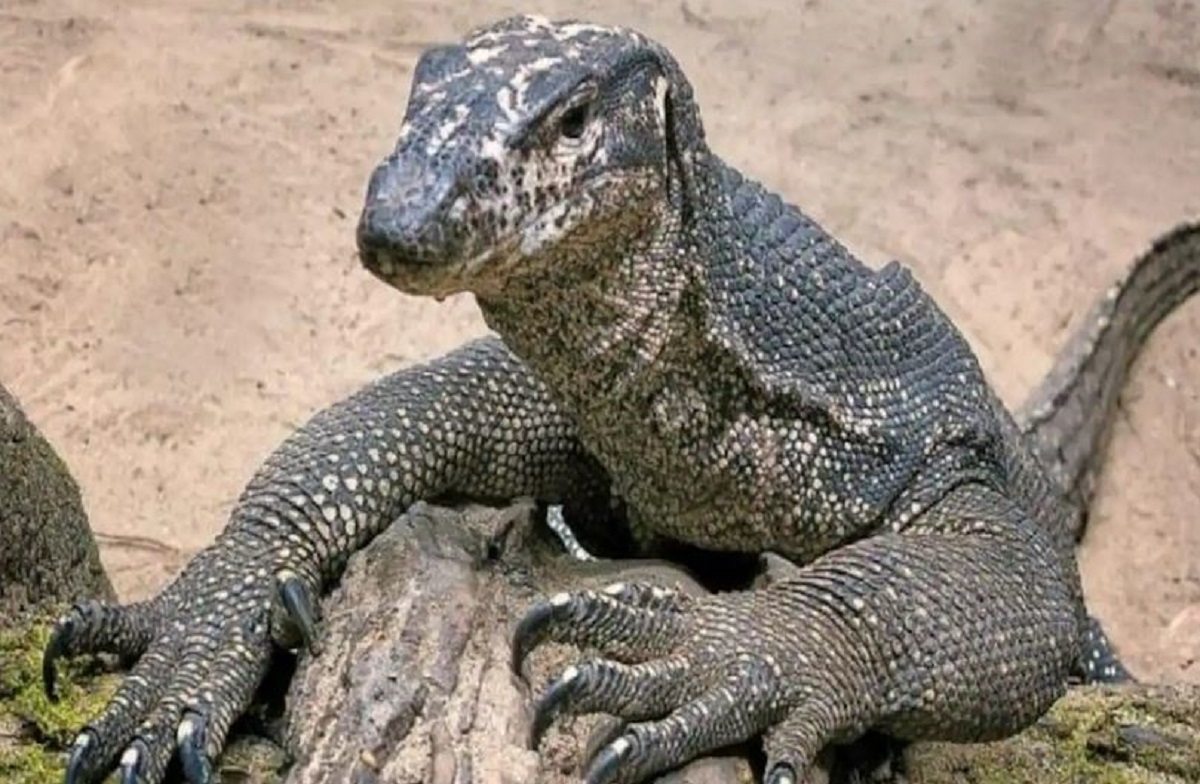 They have been identified as Sandeep Tukram, Pawar Mangesh, Janardhan Kamtekar and Akshay Sunil. The Maharashtra Forest Department checked the mobile phone of the accused and came to know about the incident. The officials found the recording of the act which showed the accused allegedly gang-raping the monitor lizard.

The forest officials posted at Sangli forest reserve traced the accused with the help of CCTV footage in which they can be seen roaming in the forest. Furnishing further details of the incident, the authorities informed that the three accused had come from Konkan to Kolhapur’s Chandoli village for hunting.

The forest officials, who are perplexed about the incident, will take up the matter with the Indian Penal Court to discuss the charges against the accused. According to the officials, the accused will be produced in a court and appropriate legal action will be taken against them.

The Bengal monitor lizard is a reserved species under the Wildlife Protection Act 1972. If convicted, the accused could be charged with seven years of imprisonment.