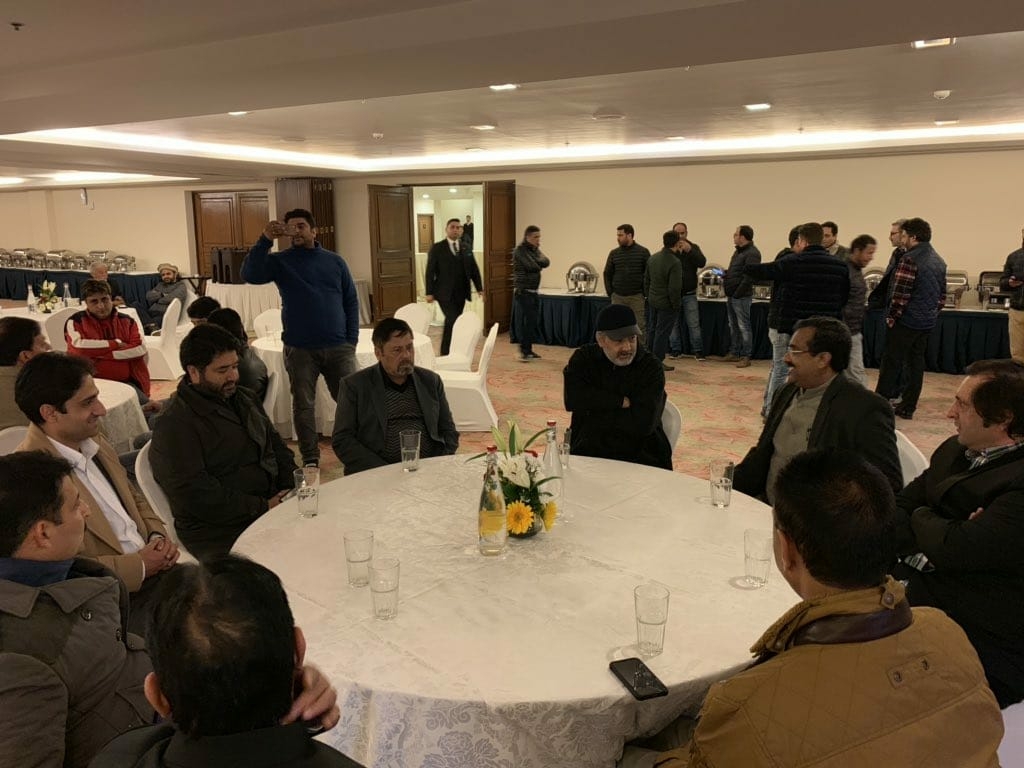 Sources also said that some leaders of BJP may also call on Ram Madhav to discuss post municipal election scenario and the preparedness for Panchayat polls in the state.