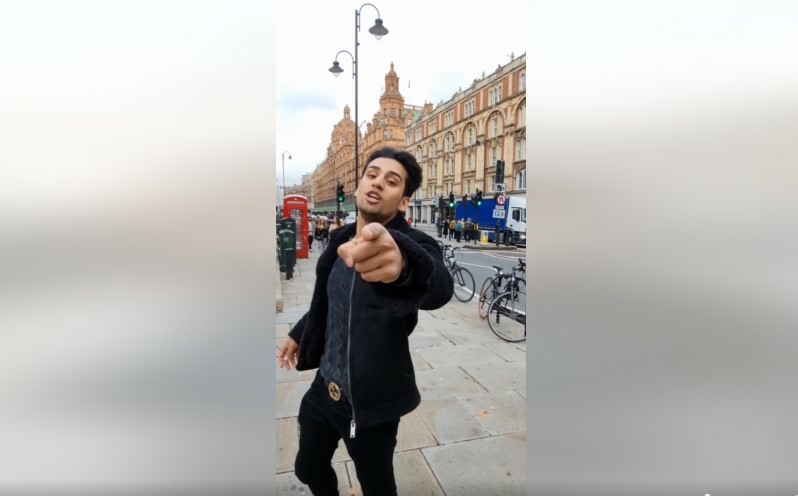 His famous line ‘Maaro Mujhe Maaro’ had triggered countless memes and songs on social media.Cricket fans from both India and Pakistan had liked and shared his video and Momin became a social media star later.

Now, ahead of the India-Pakistan T20 match on October 24 in Dubai, Momin’s new video has gone viral too.“Kya app taiyar hain jazbat se bharpoor Pak Bharat ka match……” Momin can be heard saying in yet another funny video.The video is being widely liked and shared.

Amid the traditional Indo-Pak hostility, the Indian fans too have liked the video.

Expecting another victory for their team, Indian fans are hoping to see a similar video from Momin after the scheduled October 24 match.“Expecting something similar reaction from you after the match like 2019. ” wrote Sudip Poudel on Facebook.

However, Pakistani fans are hoping for the exact opposite.“Hope this time can’t repeat ur last time emotions…. This time it will be opposite,” wrote Fazli Baseer.

Interestingly, the Commonwealth had named Momin Saqib as its Youth COVID-19 Hero during its 2021 award ceremony.