Maachis to cost double from December; price hiked after 14 years 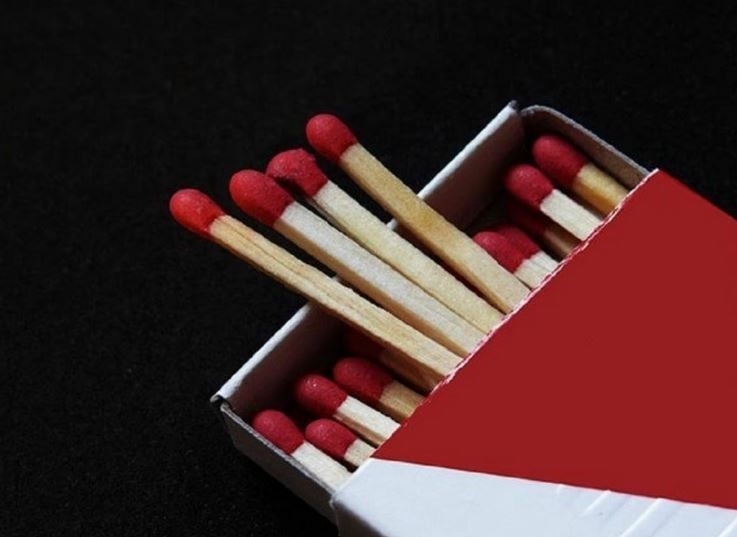 Matchbox, our own humble maachis, is doubling up its prices from December in what can be seen as a clear sign of the rising inflation across India.

The price of a matchbox is set to double — from Re 1 to Rs 2 — from December 1 because of an increase in the cost of raw materials used.

Representatives of five major matchbox industry bodies met at Sivakasi and decided to increase the MRP of a matchbox, TOI reported.

Manufacturers pointed out that most of the 14 raw materials used are much costlier now. Red phosphorus now comes at Rs 810 instead of Rs 425 and wax at Rs 80 instead of Rs 58. Prices of box boards, paper, splints, potassium chlorate and sulphur have also increased since October 10.

Apart from the above, the hike in fuel prices increased the cost of transportation forcing them to go for an increase in price.