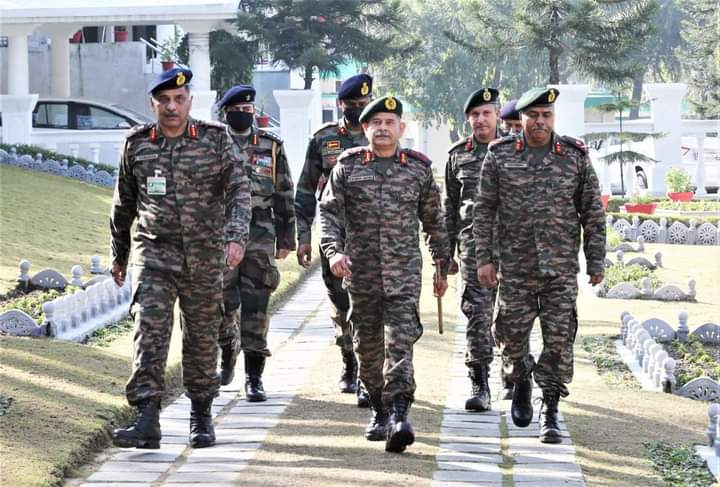 Lt General Upendra Dwivedi was Deputy Chief of the Army Staff prior to being appointed as the Army Commander, Northern Command. He was commissioned into the Jammu and Kashmir Rifles Regiment and in a career spanning over 37 years, served across a wide spectrum of terrain and operational profiles. He tenanted a number of important Command, Staff and Instructional appointments making immense contributions to the organization, defence ministry spokesman based in Jammu said.

The General Officer commanded his battalion in the Kashmir Valley, Assam Rifles Sector along the Indo-Myanmar Border, Inspectorate General Assam Rifles (IGAR, East). Later, the General Officer commanded Rising Star Corps based at Yol. He has served as staff officer in an Armoured Brigade, Directorate General of Military Operations, Military Secretary Branch and at Divisional and Corps Headquarters. The General Officer has had instructional tenures at the Indian Military Academy and Army War College. He also had two overseas tenures in Somalia and Seychelles. He served in the Directorate General of Infantry in different capacities including Director General of Infantry and fast-tracked procurement cases of weapons leading to significant and visible capability enhancement for the Army.