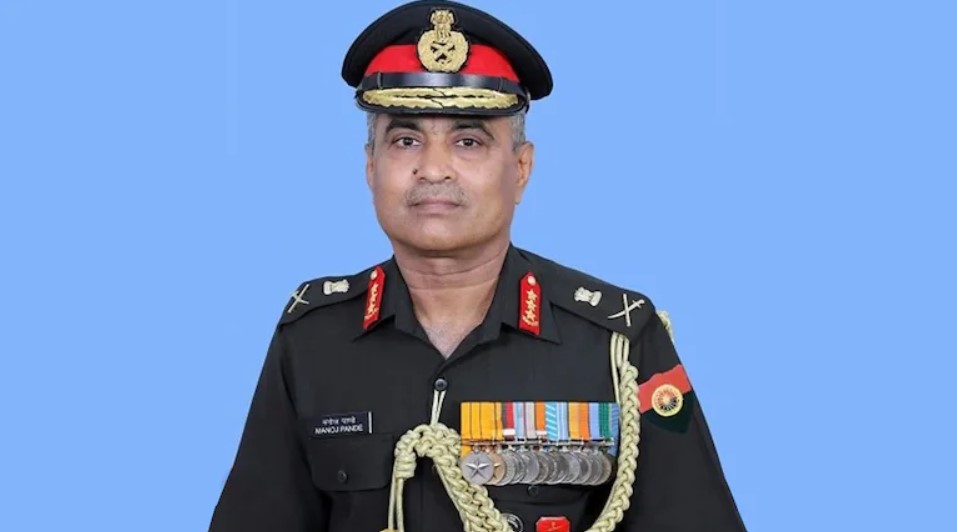 Lt Gen Manoj Pande on Monday has been appointed as India’s Army Chief. He is the first engineer to be promoted to the top post.

Pande, the current vice-chief of the Army, will take over as the army chief at the end of April after the present COAS M M Naravane retires.

“Government has decided to appoint Lt Gen Manoj Pande as the next chief of army staff,” the defense ministry announced on Monday.

Lt Gen Manoj Pande had earlier taken over as the new Vice Chief of the Indian Army after commanding the eastern command which looks after all northeastern states sharing borders with China, Myanmar, and Bangladesh.