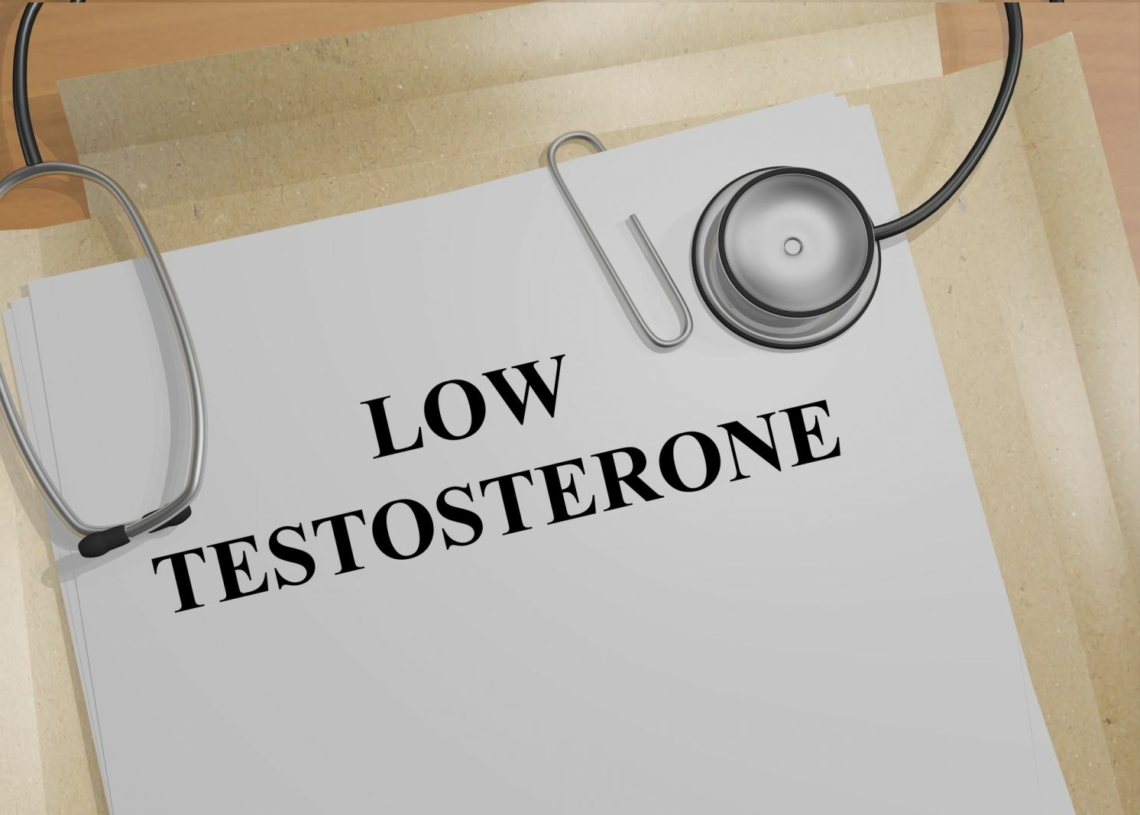 Low levels of testosterone in men could be associated with chronic diseases such as diabetes and hypertension, even among those 40 years of age and younger, new research has found.

The total levels of the hormone are commonly associated with just sexual health and muscle mass preservation.

The new study, published in the journal Scientific Reports, suggests that the declining levels of testosterone “could be contributing to a silent decline in overall health and increased risk for chronic disease”, said lead author of the study Mark Peterson, Assistant Professor at the University of Michigan in the US.

Using data from the US National Health and Nutrition Examination Survey, the research team examined the extent to which hypogonadism, which occurs when the body’s sex glands produce little or no hormones, is prevalent among men of all ages.

The team examined the prevalence of nine chronic conditions, including Type-2 diabetes, arthritis, cardiovascular disease, stroke, pulmonary disease, high triglycerides, hypercholesterolemia, hypertension and clinical depression among more than 2,000 men in the survey who were at least 20 years old.

The researchers studied the prevalence of multimorbidity, or when two or more of the chronic conditions were present, among three age groups (young, middle-aged and older men) with and without testosterone deficiency.

They found that low total testosterone was associated with multimorbidity in all age groups — but it was more prevalent among young and older men with testosterone deficiency.

“Men should be concerned about declining total testosterone, even if it has not reached a level to warrant a clinical diagnosis (less than 300 nanograms per deciliter),” Peterson said.