Love, celebrities, and Bigg Boss: When journalism becomes an extended arm of the entertainment business 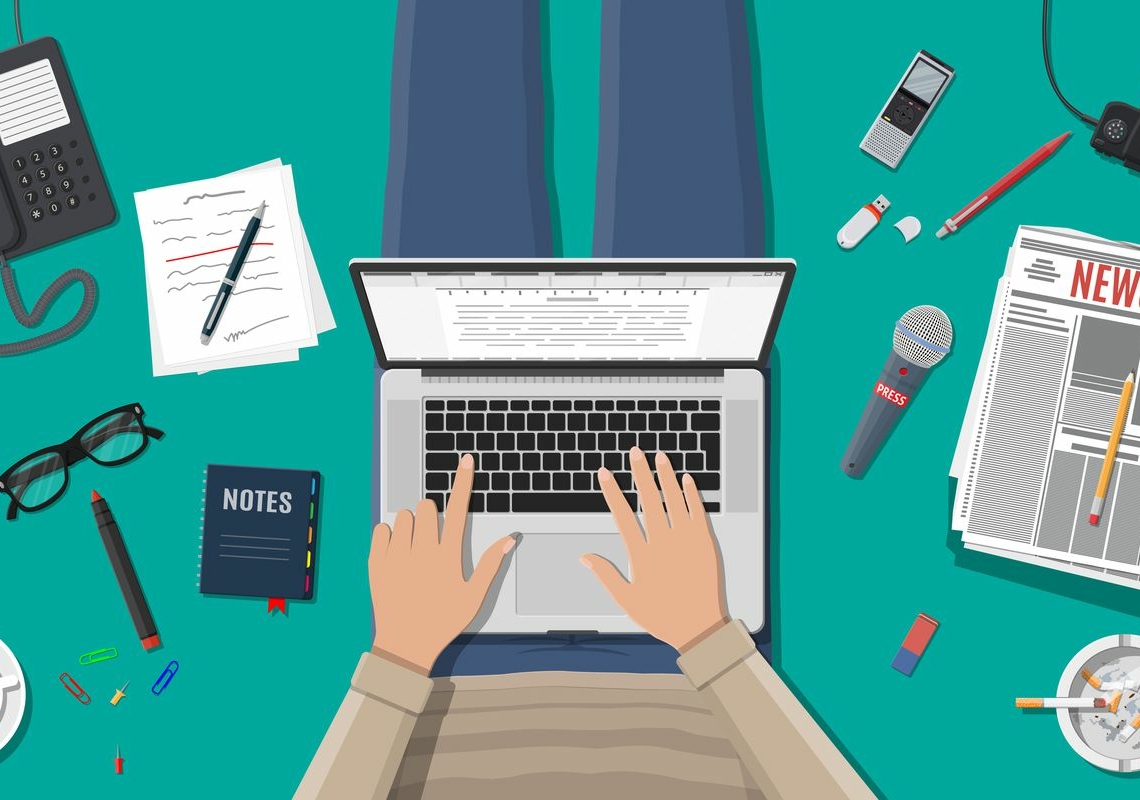 Love, dhoka, and saas-bahu catfights. This is what journalism has been relegated to in the social media era.  Stories about new OTT show attract more readers than injustices meted out to a poor family. Body shaming of girls or slut-shaming of celebrities will get more hits than a brilliant teenager ending life because of poverty.

Journalism has become an extended arm of the entertainment business.  Inmates fighting on the Bigg Boss show make bigger news that farmers’ ending lives in some remote corners of the country.

Old Journalism schools still harp of 5Ws and 1H. They still teach human lives matter and it should feature in the intro.  A 35-word intro with the least punctuation marks is still the preferred style sheet. Avoiding `articles’ in the headlines is still being considered a thumb rule.  Avoiding names of communities during riots is still being taught to students. 350 to 400-word copy is still being seen as standard news writing.

But is this the journalism we are witnessing in the present era? The answer is a big `No’. Modern-day Journalism is to provoke people. Spreading hatred through news and columns has more traction than criticizing mantri or babu for failure to deliver on their promises. Naming and shaming communities are a favorite pastime of reporters and editors. Inciting people and provoking communities get more traction than a serious news report.

According to the Encyclopedia Britannica, journalism is “… the collection, preparation, and distribution of news and related commentary and feature materials through such media as pamphlets, newsletters, newspapers, magazines, radio, motion pictures, television, books, blogs, webcasts, podcasts, and e-mail.”

Post Google era, the definition of journalism has changed. A television news editor is more interested in a masala story than a serious report. Length of celebrity dress gets more readers and viewers than a serious story on poor people losing homes in devastating floods.

Is it the fault of journalists or readers? Both are responsible for degrading journalism in the country. Readers and viewers are not ready to read serious stuff. GenX is more interested in likes and views on Facebook and Instagram. Umar Riaz’s activities in Big Boss are bigger news than students losing a precious academic year.

Teachers in journalism schools were always trying to groom the next generation of investigative reporters. From watergate to fodder scam and from Adrash land deal to 2G spectrum case, every journalism school had a ready reference on investigative journalism. But now they are all bookish things and nobody is interested. Journalism has become a glamorous business. A report with TV mike is more interested in flaunting his celebrity status rather than busting a scam.

Twenty-four years ago, when I joined a  journalism school, I thought I would shake the world with my reportage. Such was my passion for journalism that I even refused to submit a form that my parents had brought for a Sarkari Naukri. For me, Sarkari Naukri was too demeaning. My late father even called up my friends, who too had refused to apply for the government job. They assured my dad that they would give it a thought. The next day, everyone was back to our beats reporting from the ground because there was no internet, no mobiles, and no Google.

However, gone are the days when journalism was the most sought-after profession. Gone are the days, when a reporter had to work hard to earn a byline. It was a norm in every newsroom that a reporter had to throw a party when he gets the first front-page byline. I might have attended dozens of parties that my friends and colleagues threw to celebrate their first front-page stories. It could have been simple `Nader Mounj’ or a cup of tea on a roadside tea stall, but loosening purse strings was a must. It was a celebration of a unique feat by a cub reporter. Every byline on the front page was earned and earned hard. Our editors equally were thrilled to see young guns performing.  They used to shake hands and hug the newbie when he was hitting the front page.

Every journalist does not need a degree in mass communication or journalism, but he definitely needs hard training. To borrow from my friend, a journalism degree or training is a kind of ablution that is a prerequisite for anyone to become a reporter. A hard grueling by editors in morning meetings and a daily review of stories are an essential part of newsroom culture. This instills a sense of responsibility among the reporters. He or she can’t let his or her guard down because he or she has to explain not only his stories but other copies he or she may have missed.

In our time, calling people for quotes on the phone (I mean landline because mobiles and Google were yet to be invented) was a strict no-no. I remember walking kilometers to save transportation charges to get quotes. Sometimes it was hard, but in the end, it helped us to become responsible reporters if not great ones.

However, with the advent of technology and social media, journalism became a cottage industry. Instead of a degree or proper training, a newbie relies on a smartphone and a 4G pack. He can storm any press conferences, interview who-is-who, a report from no-go areas, and brush shoulders with high and mighty. And all thanks to Mark Zuckerberg’s Facebook. Sometimes one reporter operates multiple news pages on Facebook.

Technology has definitely revolutionized every field. Journalism is not lagging behind. We have seen popular news anchors doing MoJo (Mobile Journalism). Several former reporters have started their YouTube channels and they telecast the content which not only cuts the clutter but presents an independent version of news which 24×7 channels tend to avoid.

Journalism is synonymous with responsibility and credibility. A reporter has to walk on a razor’s edge to maintain credibility. Once it is lost, the journalist becomes a broker.