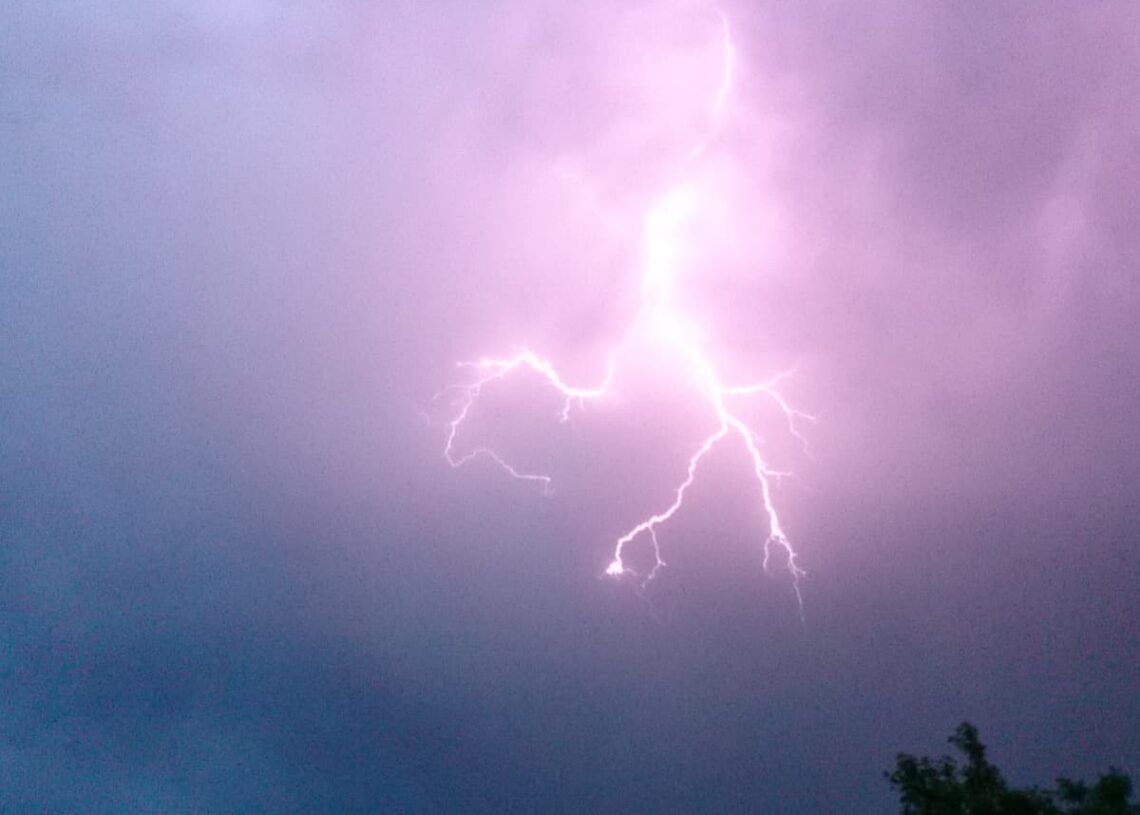 Anantnag, Aug 17 : A makeshift tent and livestock were swept away after cloudburst hit near Jawahar Tunnel in Qazigund area of Anantnag district on Wednesday early morning, officials said here.

An official said that a cloudburst hit near Jawahar Tunnel area after heavy rainfall in the area.

He said that a makeshift tent and livestock were swept away, however, no human has been reported in the incident.