`Life is beautiful’: How 11-year-old Ukrainian boy with phone number scribbled on hand crossed into Slovakia all alone 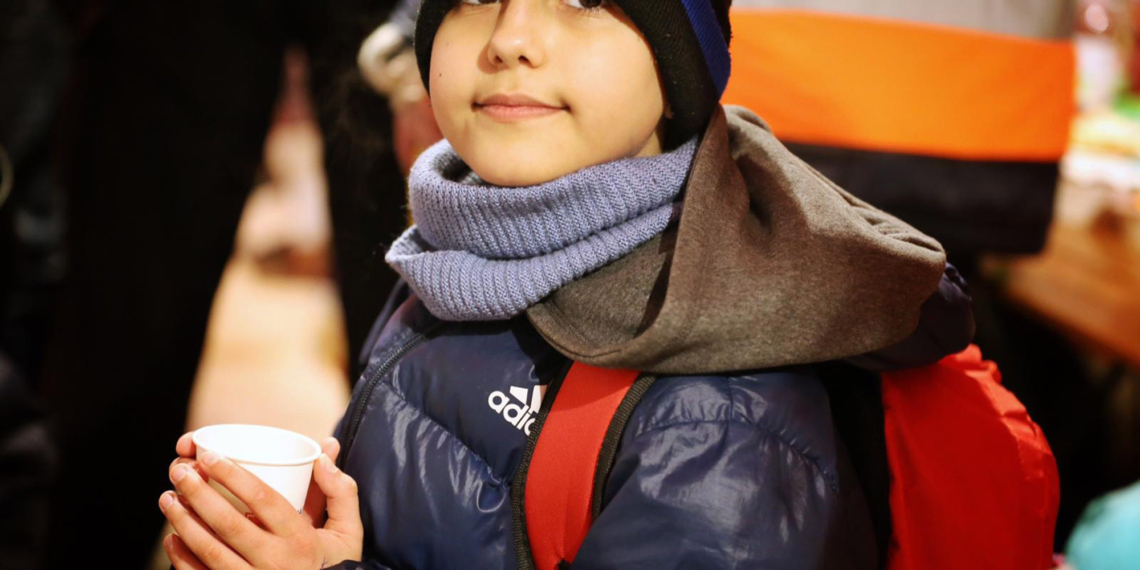 A picture of an 11-year-old Ukrainian boy crossing into neighboring Slovakia alone is winning hearts on cyberspace.

The boy’s parents stayed back in war-torn Ukraine while allowing their son to flee for safety.

The boy embarked on his journey with a backpack, plastic bag, passport, and a phone number of his relatives written on his hand, Slovakia’s interior ministry said.

Photos shared by the ministry on Facebook showed the boy being offered food and water by volunteers upon his arrival in Slovakia.

“This is the biggest hero of last night,” the Slovakian ministry said. “He won them (volunteers) over with his smile, fearlessness, and determination, worthy of a true hero.”

The child’s relatives were contacted using the number on his hand and a piece of paper he was carrying. Later they came to pick him up. “The whole story ended well,” the Facebook post said.

The boy is reportedly from Zaporizhzhia in southeast Ukraine — the site of the largest nuclear plant in Europe, that was attacked by Russians last week, triggering fears of a disaster much larger than Chernobyl.

The child was sent off alone on a train by his desperate mom to find relatives while she stayed behind to care for her sick mother, the UK’s Metro reported.

In a video, the boy’s widowed mother, Yulia Volodymyrivna Pisecka, described why she decided to send her son on the perilous journey.

The Russia-Ukraine war has caused heavy casualties and an unprecedented refugee crisis.

According to the United Nations, 15 lakh people have fled Ukraine so far

Russia has intensified the shelling of Ukrainian cities. In Chernihiv city in Ukraine’s north, dozens of civilians are being killed, news agency AFP reported. The city is in ruins.

In Mariupol, residents have been left without water and electricity. Russia has announced a ceasefire in the city to allow for the evacuation of citizens but it is reportedly being violated repeatedly.