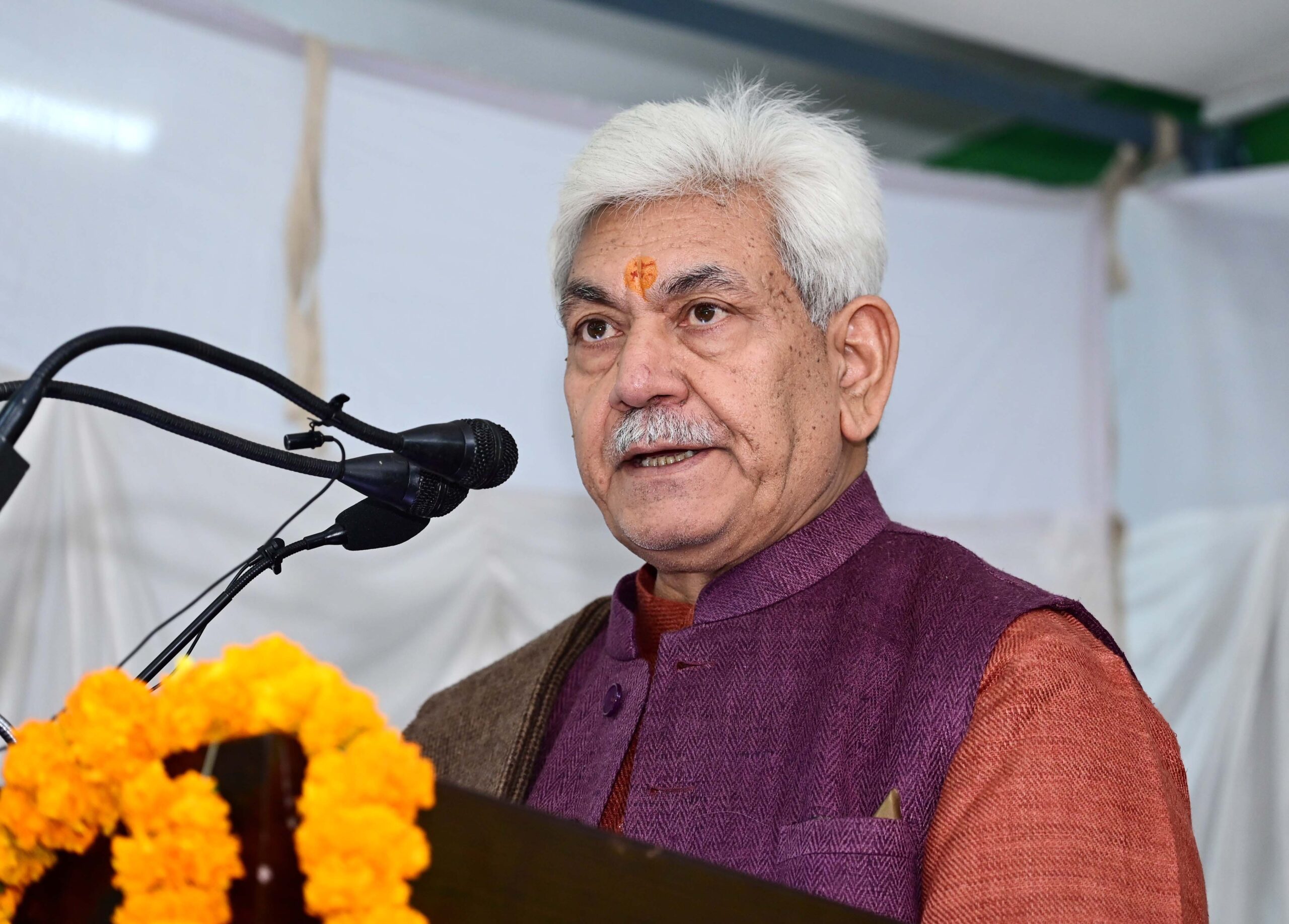 Jammu and Kashmir Lt Governor Manoj Sinha on Sunday paid tributes to former prime minister Atal Bihari Vajpayee on his birth anniversary, which is celebrated as the ‘Good Governance Day’.

In a message, the Lieutenant Governor said ”humble tributes to Atalji. As a statesman and able administrator, Atalji kept the nation first. His visible presence in Indian politics for more than six decades shaped India’s future and raised India’s global stature”.

”Atalji strongly believed in people-centric governance and equal opportunities to the people. He ensured economic and social justice fully reaches to the people and they become partners in the system. Under his leadership, India became stronger both economically and socially,” he said.

On this day, the Lt Governor said ”let us reaffirm our pledge to work for the realization of the dream of making India a developed nation.” In a separate message, Sinha also paid tributes to Mahamana Pandit Madan Mohan Malaviya on his 161st birth anniversary.

”Tributes to Mahamana Pt. Madan Mohan Malaviya Ji. A statesman, educationist, social reformer & legislator, Mahamana’s contribution to the making of modern India has been immense. He was one of the foremost architects of industrialization and dedicated his whole life in the service of the nation,” he said.

The Lieutenant Governor said, as an educationist and leader of the Indian National Movement, Mahamana created a modern template of education and polity which has nourished the holistic vision of nationalism and Indian values for many generations.

”He laid great emphasis on women’s education and empowerment and it should inspire us to redouble our efforts in this regard. On this occasion, I urge youth to imbibe wisdom from the valued teachings of Mahamana and strive to translate his ideals into action,” the Lt Governor said.