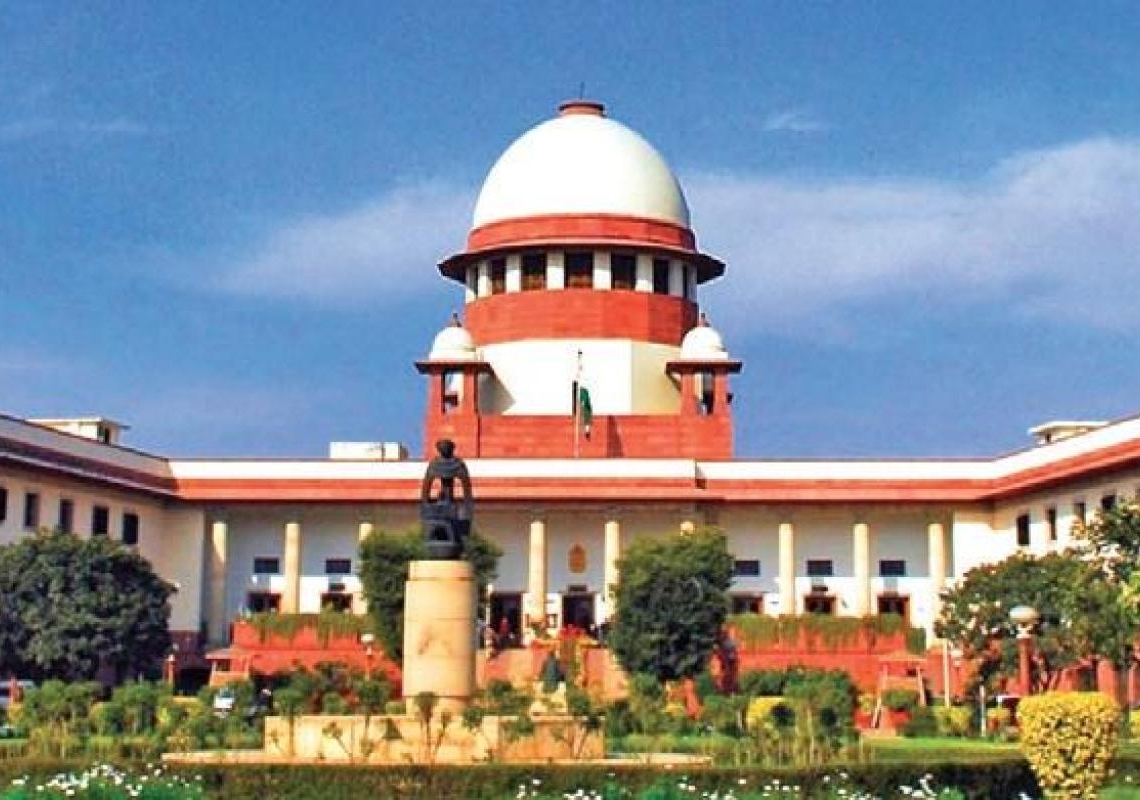 New Delhi: The Supreme Court on Friday refused to grant any relief to an editor of a Kannada weekly, jailed for a month for publishing defamatory articles against a lawyer, noting that considering the language used by the journalist, one month jail was “lenient”.

A bench headed by Chief Justice N.V. Ramana said: “Let him suffer. What kind of journalism is this? We have to protect lawyers too.”

Advocate Sanjay M. Nuli, appearing for the petitioner – “Tunga Varthe” proprietor, publisher, editor and printer, D.S. Vishwanatha Shetty, submitted before the bench that the high court did not correctly appreciate the facts of the case. However, the top court pointed at the language used by the petitioner.

“This kind of language you use and claim you are a journalist?” the court asked.

The top court declined to entertain a petition filed by challenging the Karnataka High Court’s order, which partly allowed Vishwanatha Shetty’s plea and reduced his sentence from one year to one month simple imprisonment. It observed that given the language used by the petitioner, “one-month prison term was a lenient sentence”.

The high court had upheld the conviction passed by the trial court in 2009 and which was upheld by the appellate court in 2015.

The plea argued that the high court’s order infringed upon the “freedom of press” and “right to know”, which recognised as an intrinsic part of freedom of speech and expression as guaranteed under Article 19(1)(a) of the Constitution.

In 2008, Vishwanatha Shetty was sentenced to one year jail by a trial court under penal provision of defamation for publishing a series of articles against advocate T.N. Rathnaraj and calling him a goon.

He alleged that the advocate prepared sale deeds pertaining to lands granted to SC/ST without the government’s permission and by creating fake documents.