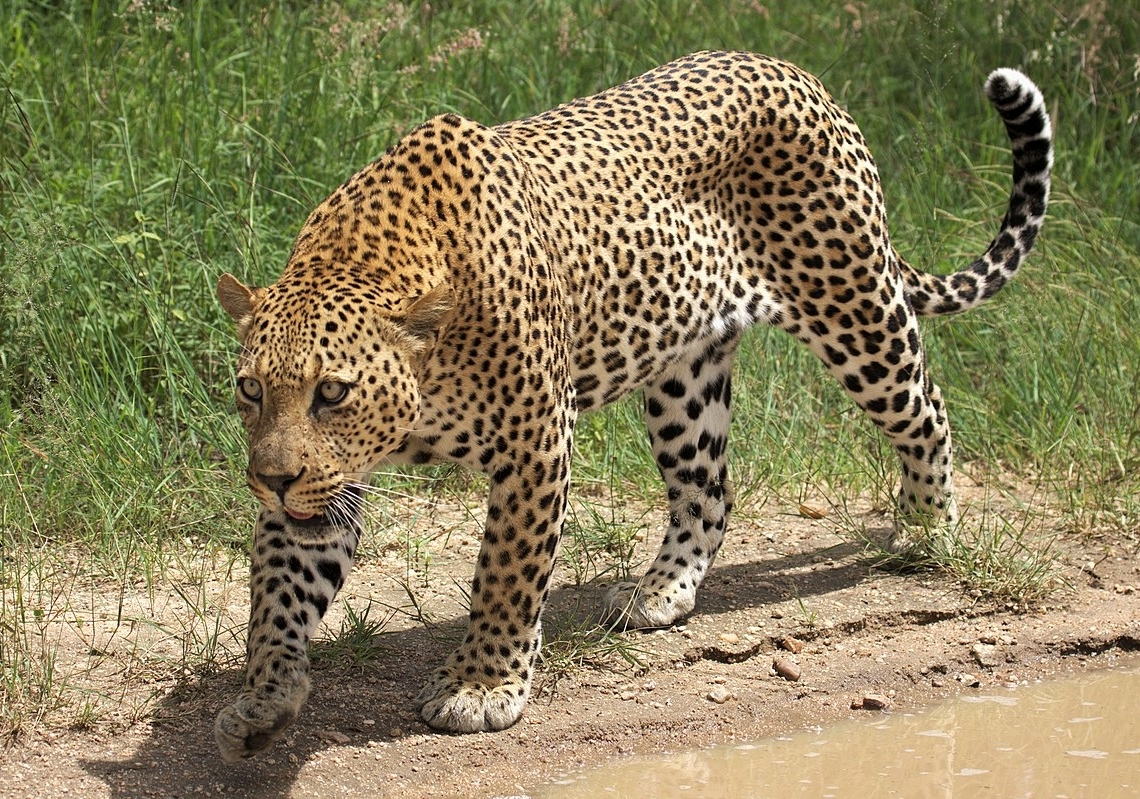 Srinagar: An eight-year-old boy was mauled to death by a leopard in Haran, Soibugh area of central Kashmir’s Budgam district on Friday evening

The boy was identified as Arhan Showket Mir, son of Showket Ahmad Mir of Haran Budgam.

“The boy was in the lawn of his house when the beast suddenly pounced upon him,. His body was found around 60 meters from his residence,” news agency GNS quoted “officials” saying.

Quoting locals, news agency Kashmir News Observer reported that the boy was taken away by the leopard towards a nearby field.

After receiving the information, people swung into action and launched a massive search operation to trace the missing boy, adding that the body of the boy was found in a nearby field on Friday late evening.

The locals said that a leopard was seen roaming in the area for quite some time.

Meanwhile, an official said that they are verifying whether the boy was killed by leopard or any other animal, adding that they have not received any information about the presence of the leopard in the area so far. (KNO)