Leave at the earliest: India asks citizens in Ukraine as war escalates 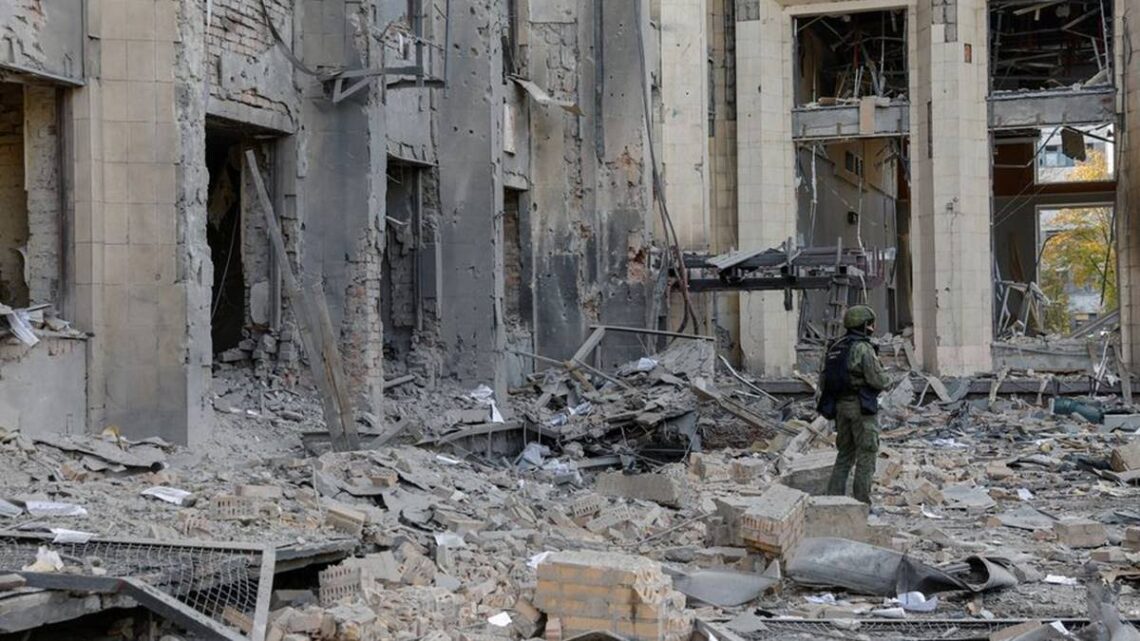 New Delhi: Indian Embassy in Ukraine on Wednesday advised all Indian citizens, including students, to leave the war-torn nation at the earliest by available means, due to the “deteriorating security situation” there.

The advisory, issued by the Indian Embassy, also warns citizens against traveling to the war-ravaged nation due to the “escalation of hostilities across Ukraine”.

Ukraine was attacked by Russia in February this year and the war has escalated in the last eight months, with Russia having bombed several of its major cities.