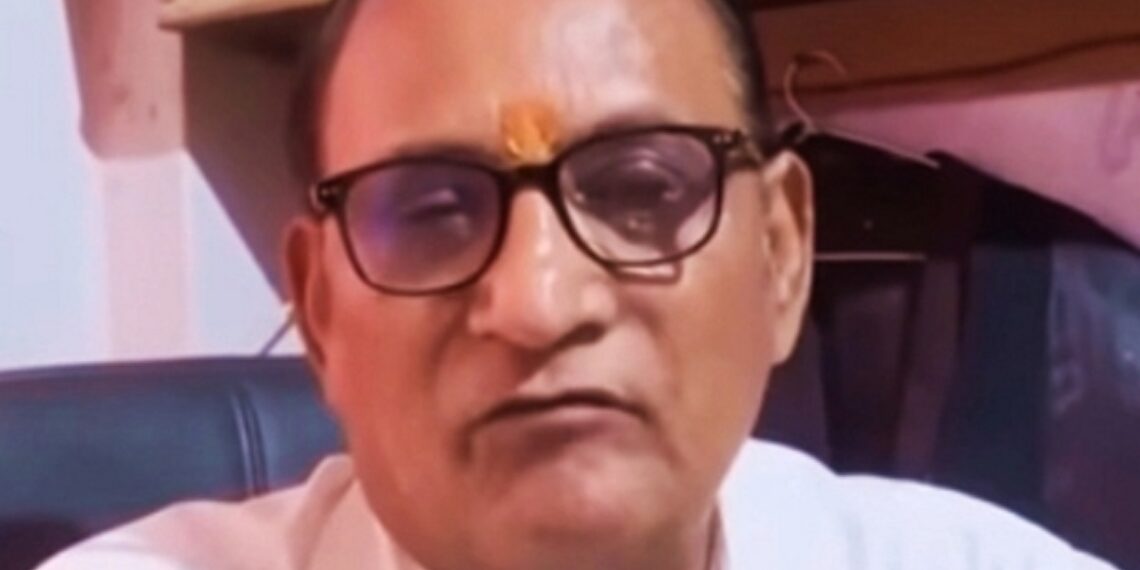 Abhay Nath Yadav, senior advocate who was representing the Anjuman Intezamia Masjid Committee in the Gyanvapi case, passed away due to cardiac arrest.

According to senior advocate of Banaras Bar Association, Nityanand Rai, Yadav suffered a heart attack late Sunday night after which he was taken to the hospital where the doctors declared him dead.

The Muslim side had to submit its reply to the Shringar Gauri and Gyanvapi cases on August 4, in which the role of the late advocate would have been important.