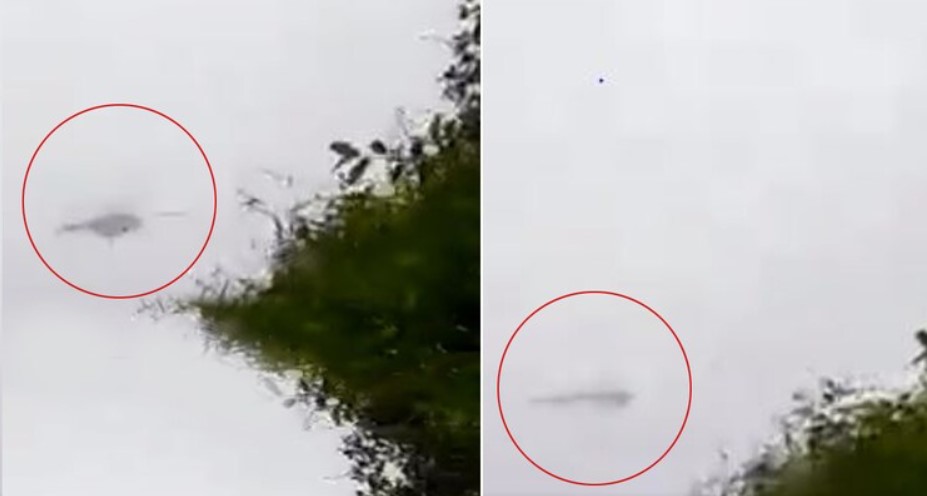 Chief of Defence Staff General Bipin Rawat, his wife Madhulika and 11 armed forces personnel lost their lives when an Indian Air Force Mi-17V5 helicopter crashed in Coonoor of Tamil Nadu on Wednesday. Locals, who were the first to rush to the crash site, recalled the tragic moment.

An eyewitness said, “I first heard a loud noise. When I came outside to see what had happened, I saw the helicopter crash into a tree. There was a huge fireball and then it crashed into another tree. I saw two-three people coming out of the helicopter, they were completely burnt and started falling.”

On Thursday, news agency ANI shared a video showing the final moments of the Mi-17 chopper before it crashed near Coonoor, Tamil Nadu.

In the video shot by locals, a helicopter can be seen flying and then vanishing away in seconds.