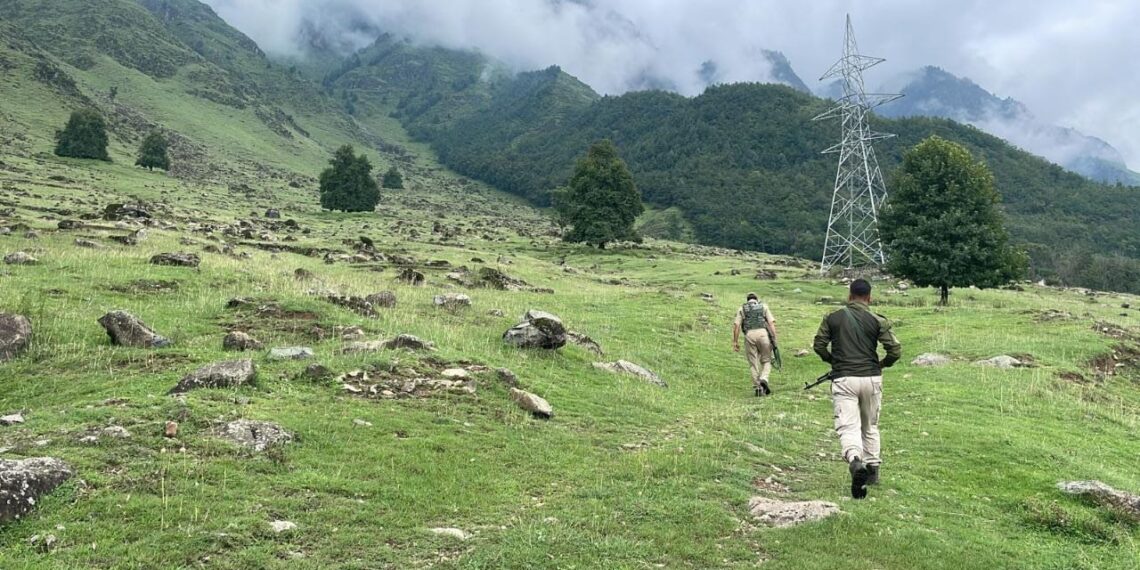 SRIINAGAR: Police have held three people including two NIT students for drug abuse and boozing at the famous ‘Laila Majnoon’ hillock in the Nishat area.

Police said the action was taken after a video surfaced on social media wherein a few locals of Nishat claimed to have caught a few drunkards and drug abusers in the higher reaches.

The matter was discussed with the locals and after hectic efforts, the boys were identified and held.

Two among them were students of NIT Srinagar,  who were carrying 3 bottles of liquor. while the third one is a biryani seller at Lal Chowk.

Police Station Nishat has already been working with the locals for the last 3-4 months to curb immoral activities. According to locals `Laila Majnoon’ hillock has become a hub of immoral activities, police said.

Due to the persistent efforts of the police station, a lot of change has been witnessed in the recent past. Several youth were counseled and sent to rehabilitation.

“Srinagar police reiterate its pledge against social crimes. They solicit the cooperation of the general public to report such matters by calling on the narcotic helpline number:  9596770550,” said a police spokesman.