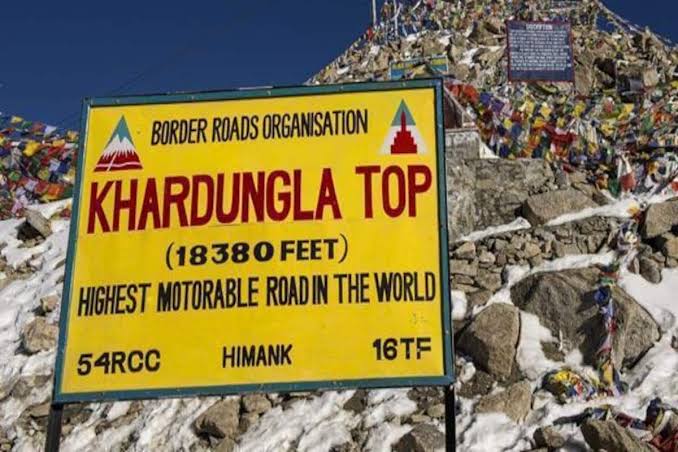 Srinagar: Four persons were killed after their SUV fell into a 150 feet deep gorge in Ladakh on Wednesday.

Police said that a Thar Jeep skidded off the road near Khardungla Pass in Ladakh and dropped into a gorge around 150 ft deep.

“The condition of the road had become slippery due to snowfall on Tuesday.

“Efforts are on to trace the vehicle. All four bodies were airlifted to their native states.

“The deceased were identified as Muhammad Feroz, Reyaz Ahmed, and Azam Khan, all residents of New Delhi, and Zeeshan Toufeeq of Muradabad UP,” police said.