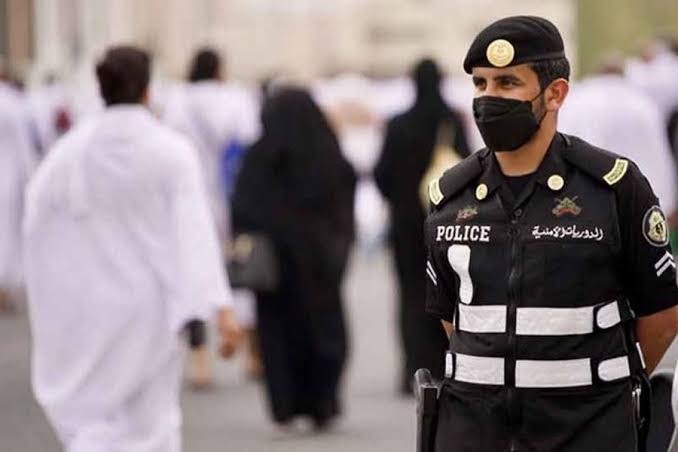 According to Lt. Gen. Mohammad Al Bassami, director of Public Security and head of the Haj Security Committee, punitive measures are being taken against the violators.

As many as 84 bogus Haj campaigns have been also discovered in raids carried out in various regions of the Kingdom. Those behind these campaigns were arrested and referred to the Public Prosecution.

“As of Monday, July 11, a total of 72,503 cars that were transporting unauthorized people into Makkah and the holy sites had been turned away. 27 people were detained for carrying pilgrims without valid Hajj permits, and they were sent to the temporary administrative panels for legal actions,” Al Bassami said.

Security arrangements for the Haj season have been successfully carried out by the Haj security forces with excellent efficiency and expertise, he added.

Meanwhile, the seasonal administrative committees under Jawazat at the entrances to Makkah have issued 27 administrative decisions against several violators for transporting unauthorized persons to perform Hajj.

The decisions included imprisonment, fine, naming and shaming, deportation of the violating expatriates, and demanding the court confiscate vehicles used in the transportation.