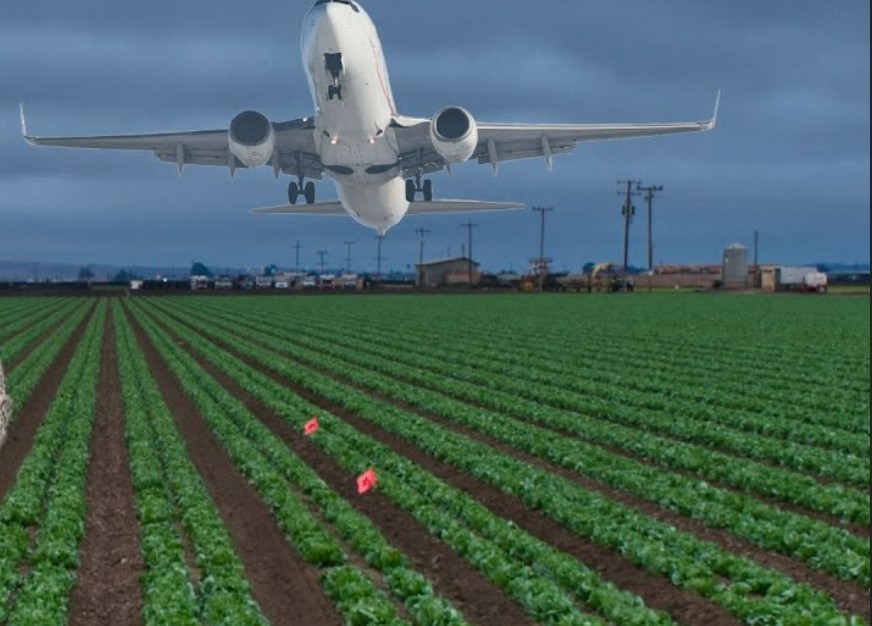 Launched in August 2020 the scheme assists farmers in transporting agricultural products so that it improves their value realization.

Under the Scheme, facilitating and incentivizing movement of Agri-produce by air transportation by full waiver of Landing, Parking, Terminal Navigational Landing Charges (TNLC), and Route Navigation Facility Charges (RNFC) for Indian freighters and Passenger to Cargo (P2C) at selected Airports of Airports Authority of India, primarily around 25 airports focusing on NER, Hilly and Tribal region and 28 airports at other areas have been included.

This information was given by the Minister of State in the Ministry of Civil Aviation Gen. V. K. Singh (Retd) in a written reply to a question in Rajya Sabha today.