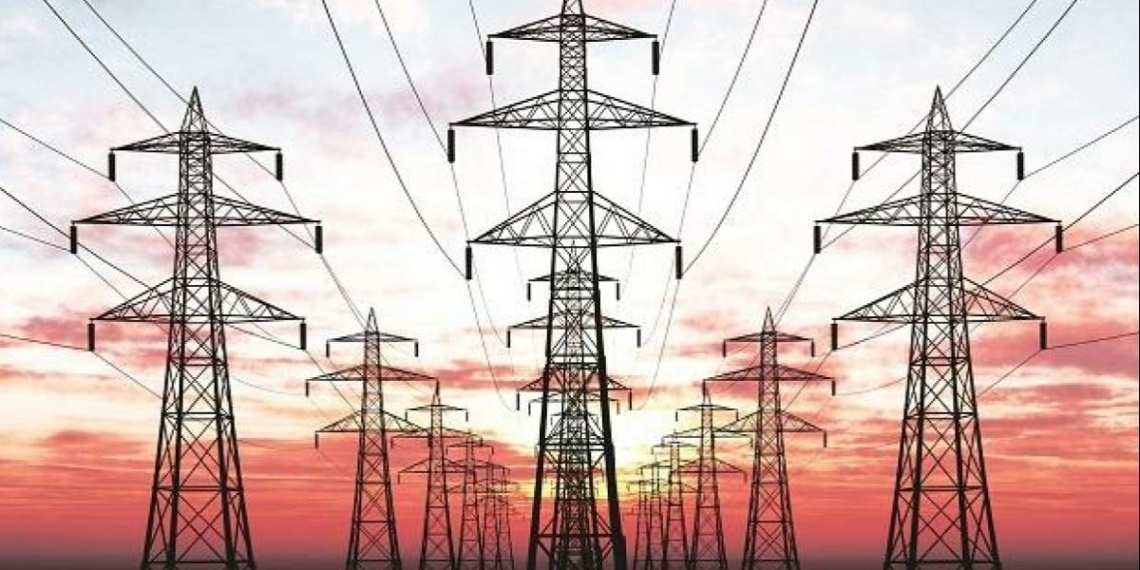 The surplus power from Kishtwar will not only be utilised for other parts of the UT, but will also be sold to other States.

Pertinent to mention that 1000 MW Pakal Dul Project, 624 MW Kiru Project, 540 MW Kwar Project and 930 MW Kirthai Project are all located in close vicinity of each other, along with 850 MW Ratle Project which has been revived as a Joint venture between the Centre and the UT.

It is pertinent to mention that CMD (Chairman & Managing Director), National Hydro Project Corporation(NHPC), A K Singh called on Union Minister Dr Jitendra Singh and briefed him about the status of the ongoing power projects in Kishtwar, which when completed will turn Kishtwar into a major power hub generating nearly 6000 MV of power.

The work on Kwar Hydro Electric Project (40MW) started in 2022 and the project will generate 1975 MUs annually and scheduled completion is in November 2026.

Similarly, Ratle HE Project (850 MW) is under construction and work started by awarding EPC Contract in January 2022.

With the commissioning of all these projects, the power requirement of Jammu and Kashmir will be improved drastically and will help in achieving the goal of zero carbon emission.

Recently, PM Narendra Modi laid the foundation stone of Rattle (850 MW) and Kwar (540MW) hydroelectric projects, to be constructed on Chenab river in Kishtwar at a cost of around Rs 5,300 crore and Rs 4,500 crore respectively.

This project added a new dimension in the growth journey of Jammu and Kashmir. The project in Bandipora district provides 13% free power to the J&K including 1% for local area development fund. The Power project comprising three turbines is spread over 750 kanals in Karalpora Matrigam and 4200 kanals in Gurez area where from the water comes through a tunnel measuring 23.5 kilometers.

J&K administration has initiated various reforms to overhaul the power sector in the UT. The government is working on a mission mode for developing new power infrastructure and improving the existing one to meet the power demands of the people.

Unprecedented milestones have been achieved to ensure last mile connectivity and 100% saturation of Central Sector Scheme of Universal Household Electrification. More than 6500 new distribution transformers have been installed and reliability of power distribution has been ensured in both rural and urban areas.

Transmission and distribution capacity has been increased. More power has been supplied even during peak days. Important power projects which were hanging in balance for decades are now being executed. In next three years, J&K is set to generate the capacity equivalent to what was achieved in 70 years.