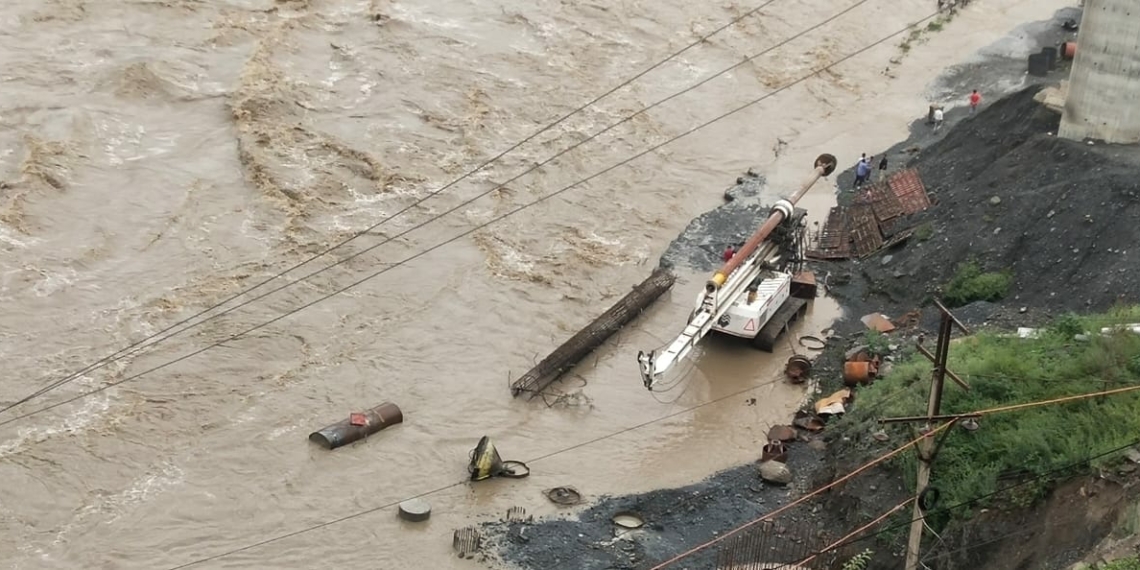 Jammu: One more body was recovered by rescue teams engaged in rescue work after a cloudburst hit Hanzor village of Dachhan tehsil of Kishtwar district on Wednesday morning, taking total number of deaths to six.

An official told that 12 injured persons have also been rescued so far, while rescue efforts were going on.

He said that around 25 to 26 people are still missing and efforts are going to trace them.

The official said that six bodies have been recovered so far while twelve injured have also been rescued from the debris and were being provided medical aid.

Meanwhile, officials said that teams of Army, SDRF have also joined in the rescue operation which was initially launched by police and locals.