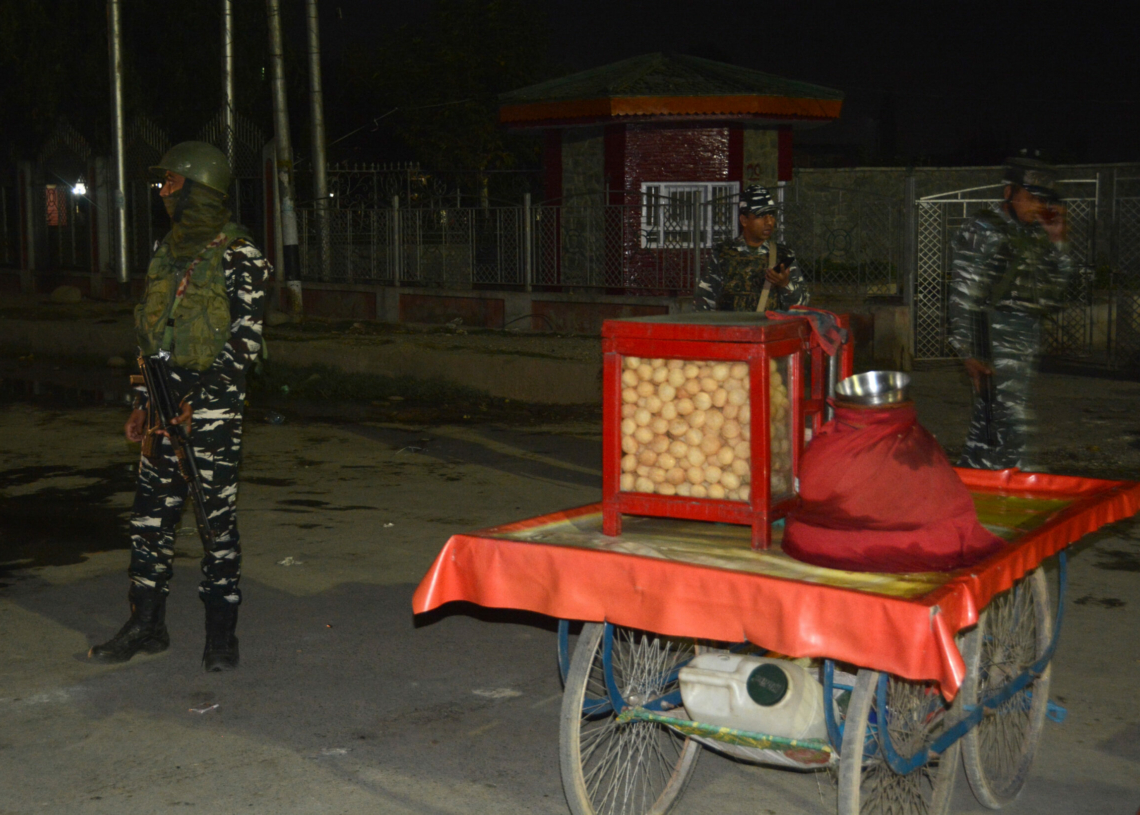 The Ministry of Home Affairs (MHA) is likely to hand over the probe of recent civilian killings in Kashmir to the National Investigation Agency (NIA), news reports quoted sources in the security set-up saying on Tuesday.

The investigation in these killings “indicate a definite pattern leading to the terror angle, therefore, the investigation may be assigned to the national anti-terror probe agency”, the reports added.

They also said that this issue was discussed threadbare in the National Security Strategy Conference held on Monday wherein Union Home Minister Amit Shah discussed it with all stakeholders in detail.

The civilian killings in Kashmir, the reports added, have given a wrong signal and most of the migrant labourers and non-Kashmiris are leaving Kashmir leading to a sense of fear among the local residents too.

These gruesome incidents have also spread fear among the Kashmiris Pandits who were willing to go back to the valley on the behest of the government initiatives.

The local NIA team has already been assisting the J&K Police in the killings probe and trying to identify the masterminds behind these killings.

“The sources also said that the central agencies have been scanning the old cases of stone pelters as targeted killings revealed that these killers are not from the regular militants’ cadre,” reports added.

“The probe agency will take over the cases of Kashmiri Pandit Pharmaceutical dealer Makhan Lal Bindroo; Virendra Paswan, a non-Kashmiri street vendor from Bihar and the other labourers,” the senior officials added.

The NIA Director-General Kuldeep Singh visited Srinagar on Monday and reportedly discussed the situation with other security stakeholders.