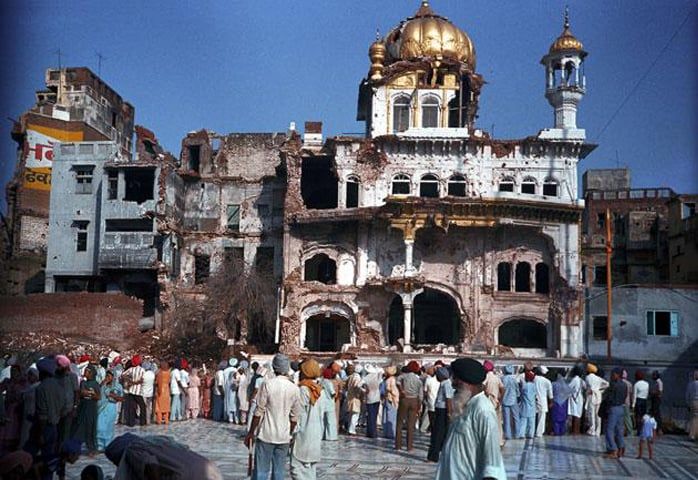 Literary legend Khushwant Singh was arguably the most celebrated and prolific Indian writer of the 20th century. Born in Hadali in Sargodha district in undivided Punjab in 1915, Khushwant — lawyer, diplomat, journalist, author and parliamentarian — had lived a full and fulfilling life when he passed away at the age of 99 in New Delhi in 2014.

Four years after his death, his daughter Maya Dayal has put together a book of his essays, titled Punjab, Punjabis and Punjabiyat: Reflections on a Land and its People. The book comprises the best of Khushwant’s writings on various aspects of Punjab, Punjabis and Sikhs — subjects very close to his heart — and while these essays may well have been read elsewhere before, having them together in one place allows one to gain a more comprehensive understanding of the region and its inhabitants.

The book is divided into three parts. The first section deals with Punjab’s history, culture, language and Sikhism. The second part discusses the most burning issues that affected Punjab during Khushwant’s lifetime, such as the pathos of Partition, the Khalistan movement, Operation Blue Star and the anti-Sikh riots of 1984 etc. In the last part are pen-portraits Khushwant sketched of famous Punjabis, including politicians, activists, poets, friends and family.

After his initial upbringing in Hadali, Khushwant moved to Delhi, but visited his birthplace three times later in his life. After his death, a portion of his ashes was taken by train to Pakistan and buried in Hadali. Knowing this, it makes his essay describing his early life in the village and his last visit to the place in 1987, four decades after Partition, all the more evocative.

Compiled by his daughter, a book brings together the best of the towering intellectual’s essays on his land, his people and his religion

The most moving and sentimental piece in the collection, however, is Khushwant’s obituary of ManzurQadir, his best friend from his days at Government College, Lahore. In writing about Qadir, who would go on to become an eminent lawyer and Pakistan’s foreign minister from 1958 to 1962, Khushwant describes how, in August 1947, just a few days before Partition when the situation had deteriorated to a dangerous level for non-Muslims in Lahore, the writer handed over the keys of his home to Qadir and drove away to India with his family.

Punjab, as the author writes, has witnessed numerous invasions and battles in its rich and tumultuous history and has endured the pain of Partition, violent and bloody, in the last century. In the 16th century, the region was the stage for the birth of a new religion, Sikhism, which Khushwant describes as a synthesis of Islam and Hinduism as it drew on both the Sufi tradition of Islam and the reformist Bhakti movement of Hinduism. As a result, the body of Guru Nanak, founder of Sikhism, was claimed by both Hindus and Muslims after his death. Even today, the rallying cry chanted at his birth anniversary celebrations in Nankana Sahib, “Guru Nanak Shah Faqir/ Hindu ka Guru, MusalmankaPir” invokes him as ‘Guru Nanak, King of Faqirs/ A guru to Hindus and a pir to Muslims’.

AdiGranth, the sacred scripture of the Sikhs, not only contains the writings of Sikh gurus, but also those of Hindu and Muslim Sufi poets, notably Hazrat Baba FariduddinGanjshakar of Pakpattan. Guru Arjun, the fifth Guru of Sikhs, even invited Muslim Sufi saint HazratMian Mir of Lahore to lay the foundation stone of Harmandir Sahib (popularly known as the Golden Temple) in Amritsar, the most sacred place for Sikhs. The Golden Temple was twice blown up by the Afghan king Ahmad Shah Abdali in the 17th century and was subjected to a military operation in 1984 by then Indian prime minister Indira Gandhi.

In 1606, Guru Arjun was tortured to death on the orders of Mughal emperor Jahangir who had been angered by Arjun’s hospitality towards rebel prince Khusro. Later, in 1675, the ninth Guru, TeghBahadur, was executed during the reign of the emperor Aurangzeb. These two deaths changed the history of Punjab, as a hitherto pacifist religious community was turned into a militant fraternity known as the Sikh Khalsa.

During the 18th century, Punjab was invaded by the Persian king Nader Shah and then multiple times by Afghan kings (Abdali and his descendants) during the second half of the century. Punjab presented a scene of disorder and mayhem and it was the Napoleonic rise of Ranjit Singh at the start of the 19th century which evicted the foreigners from Punjab, fomented Punjabi nationalism and extended Punjab’s frontiers to Tibet, Afghanistan, Sindh and Baluchistan.

A secular ruler, Ranjit gave important positions to both Muslims and Hindus in his administration. He turned the tide of history by taking the battle to the land of the invaders — the Afghans — first by conquering areas around Peshawar and later by invading Afghanistan. Just weeks after his death in 1839, the Punjabi army, led by a Muslim general, entered Kabul as part of a tripartite alliance with the British and the deposed Afghan king Shah Shuja. However, within 10 years of Ranjit’s death, the British annexed Punjab in 1849 and ended the Sikh kingdom.

The massacre at JallianwalaBagh in Amritsar in 1919 altered the history of India as it gave a fillip to the independence movement spearheaded by Mohandas Karamchand Gandhi. In 1947, the division of Punjab resulted in the death and dislocation of millions of Hindus, Muslims and Sikhs. After Partition, Eastern Punjab in India was further sub-divided into three provinces: Punjab, Haryana and Himachal Pradesh.

The Khalistan movement took root in Indian Punjab in the 1970s. Khushwant remained opposed to the idea and critiqued the militant Sikh leader Jarnail Singh Bhindranwale in his speeches in parliament as well as his newspaper columns, which put him on Bhindranwale’s hit-list. He also cautioned Indira Gandhi to deal delicately with the Sikh issue. However, in 1984, the Golden Temple was stormed by the Indian army, resulting in thousands of deaths, including Bhindranwale’s.

Khushwant was awarded the Padma Bhushan, India’s third-highest civilian award, in 1974, but he returned it in 1984 to protest the siege of the Golden Temple by the Indian army. Months later, when Indira Gandhi was assassinated at the hands of two of her Sikh bodyguards, Khushwant saw a pogrom of Sikhs all across India, resulting in approximately 10,000 Sikh deaths in just a few days.

Khushwant had seen the horrors of violence during Partition in 1947 and saw them again in Delhi in 1984. Forced to take refuge in a Swedish diplomat’s residence, he was disappointed by the attitude of his Hindu friends who ignored him during his hour of peril. He watched Indira Gandhi’s cremation on television while at the home of his Swedish friend and was jolted by the experience, as he wrote: “I felt like a Jew must have in Nazi Germany. I was a refugee in my homeland because I was a Sikh.”
In 1988, Indira Gandhi’s assassins were hanged at Tihar Jail, but no one was punished for killing 10,000 Sikhs in just a few days. Khushwant put the hypocrisy of it well: “The conclusion is clear: in secular India there is one law for the Hindu majority, another for Muslims, Christians and Sikhs who are in minority.”

When Khushwant returned his Padma Bhushan as a mark of protest, his action was criticised by some of his journalist friends who wrote that, when it came to choosing between being an Indian or a Sikh, Khushwant had chosen to be a Sikh. Khushwant was stung by the criticism as he believed he was both Indian and Sikh and was proud of both identities. Penning his dismay at having to prove his allegiance, he writes, “I might as well have asked [influential editor Vinod] Mehta in return, ‘Are you a Hindu or an Indian?’” It was during this bitter exchange with his friends that he realised that “Hindus do not have to prove their nationality; only Muslims, Christians and Sikhs are required to give evidence of their patriotism.”

After two decades of bloodshed and persecution of the Sikhs, in 2005, India elected its first Sikh prime minister, Dr Manmohan Singh. Two years later, the pre-eminent Sikh historian and man of letters, SardarKhushwant Singh of Hadali, master raconteur and agent provocateur, was awarded the Padma Vibhushan, the second-highest civilian honour in India.

Punjab, Punjabis and Punjabiyat: Reflections on a Land and its People 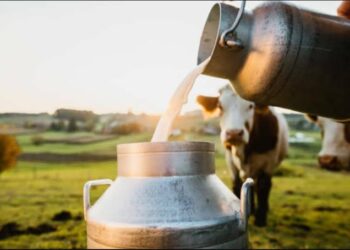 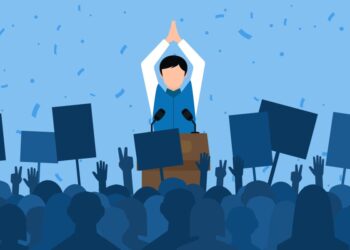 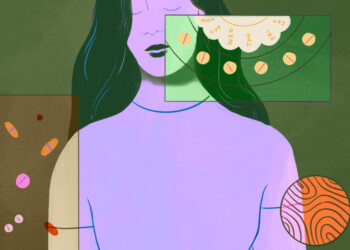 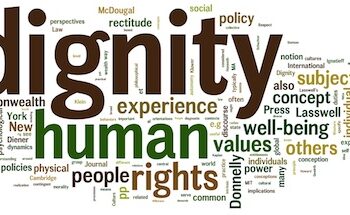