Khanyar is cleanest ward in Srinagar, Batamaloo among the dirtiest 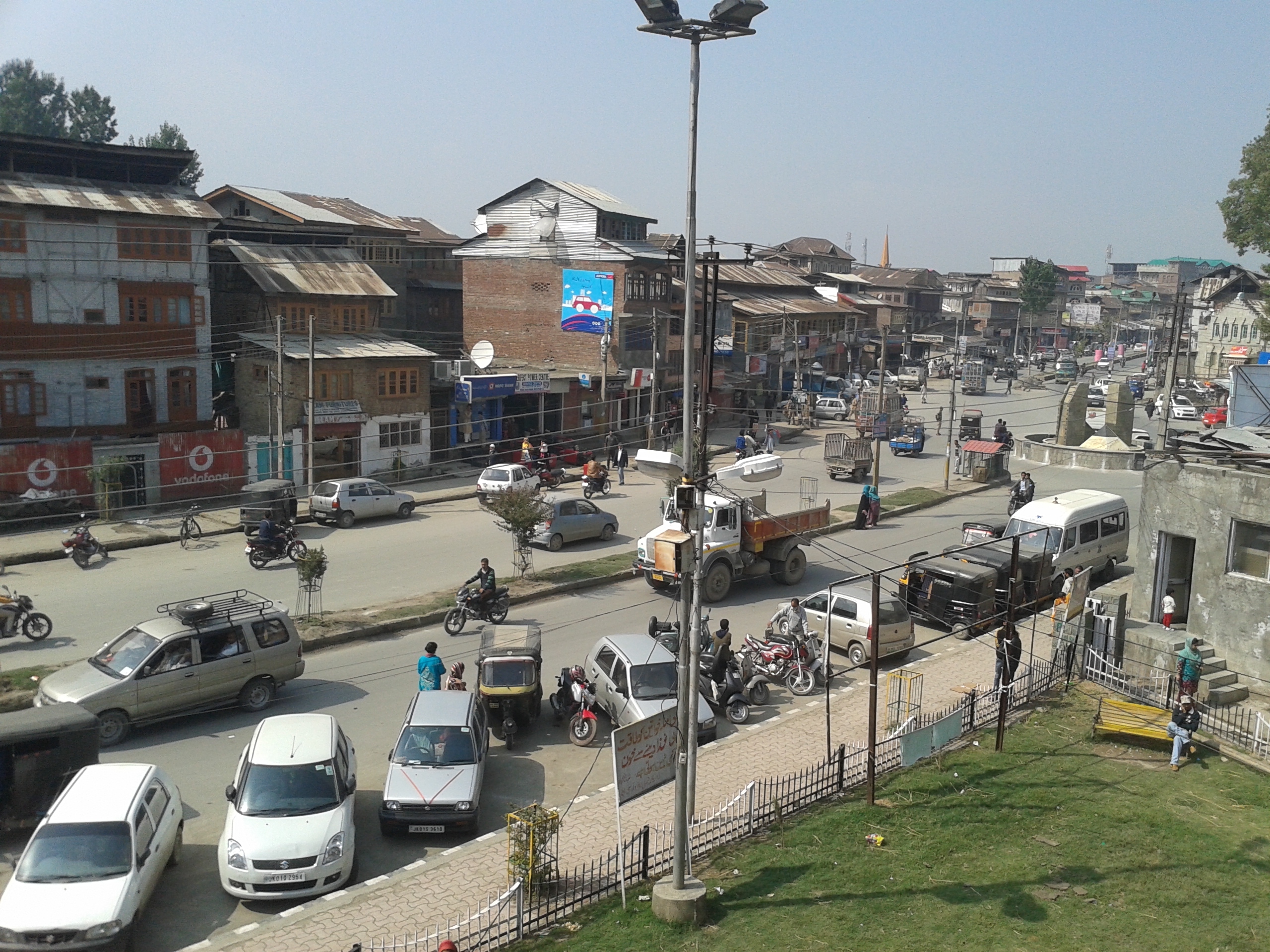 Srinagar: Khanyar is the cleanest ward in Srinagar city followed by Lal Chowk and Zainakadal respectively.

As per the Field Assessment Matrix of the Project Management Unit (PMU) released by the Srinagar Municipal Corporation (SMC), Khanyar has scored 282 marks out of 300.

Lal Chowk has scored 281.5 points and Zainakadal ward 281. Besides these top three wards, Parimpora, Nowshera, Zakura, Nai Sarak, Nishat, Lawaypora, Jawahar Nagar, Bemina. Kralyar, Karan Nagar, Humhama and Islamyarbal have been placed in the green zone where cleanliness has been ranked as ‘good’.

Two wards including Batamaloo (261 points) and Palpora (250) points have been put in the red zone with ‘poor’ cleanliness.