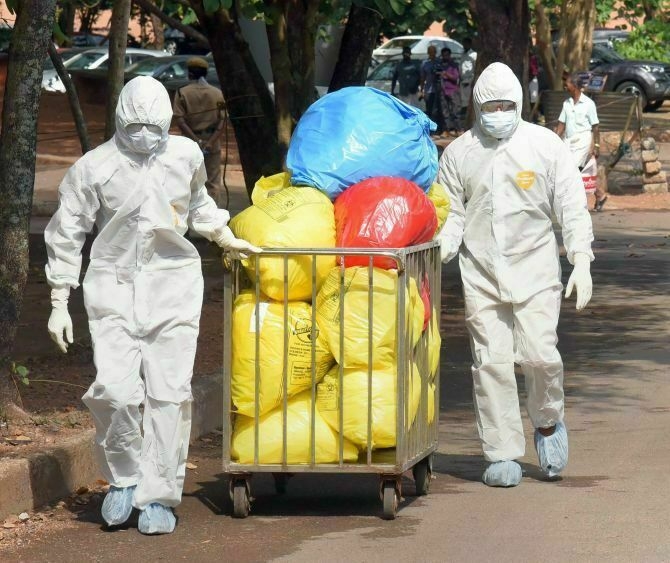 A 12-year-old boy died due to Nipah virus infection at a hospital in Kozhikode, state health minister Veena George said on Sunday.

The samples of the boy, which were sent to the Pune National Institute of Virology, confirmed the presence of Nipah virus.

“Unfortunately, the boy passed away at 5 in the morning. The condition of the child was critical yesterday night. We formed various teams yesterday night and have started the tracing. Steps have been taken to isolate those who are the primary contact of the boy,” the minister told the media.

The first Nipah virus disease (NiV) outbreak in South India was reported from Kozhikode district of Kerala on May 19, 2018.