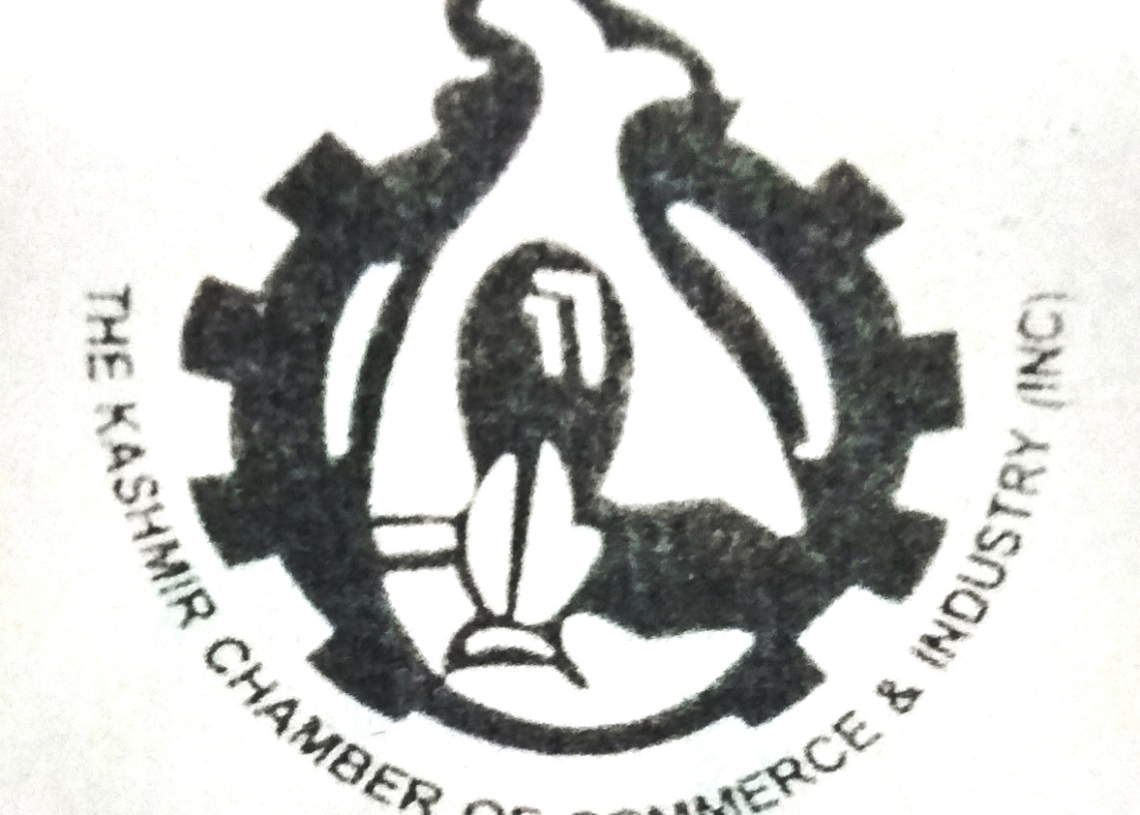 Srinagar, Nov 8: The Kashmir Chamber of Commerce and Industry (KCCI) Friday asked the people to keep a record of the damages they suffered due to Thursday’s unseasonal heavy snowfall that threw life completely out of gear across the valley.

The snowfall, one of the heaviest Kashmir has seen in recent years, shook the valley while damaging power lines, trees, houses, and even leading to human casualties.

“The chamber would like to request all those who may have been adversely affected to kindly keep a verifiable record of the losses incurred by them and others within their knowledge. We shall be making efforts to reach out to the stakeholders to share their grief and also to extend support in whatever way may be able to do. When the communications blocked is removed, information regarding losses may kindly be conveyed to us,” the KCCI spokesperson said in a statement here.

He expressed shock at the “contemptuous manner” in which the lives and properties of the population of Kashmir continue to be dealt with.

“Major damage has been caused to the crops, fruits, trees and properties. The horticulture sector once again bears the brunt of this damage. If alerted in time, the growers and farmers could have taken steps to protect whatever they could have. Many trees could have been saved and much of the damage limited. Which reminds us that no lesson has been learnt from the damage caused by the last year’s snowfall on Nov 3,” he said.

“The roads have become slippery and deadly. People, including children, women and the elderly are trapped in their homes left at the mercy of harsh winter conditions without basic amenities…the plight of patients and persons requiring medical attention and those critically dependent on medical device requiring electricity can only be imagined. Landlines are dysfunctional and the mobile devices are useless without electricity,” the spokesperson added.

“Presently, the Chamber can only confirm the deaths of two persons Manzoor Ahmad Ruena who died in Habak when a tree fell on the auto-rickshaw he was travelling in and Ghulam Jeelani Khan of Tumluhaal Pulwama who reportedly died while clearing snow at Lassipora but there are reports of other deaths as well,” he said adding, the death toll is likely to be much higher but in view of the communication breakdown it will take time to confirm.

“The resilience of the Kashmiri people has once again been put to test and we believe that this calamity too irrespective of its severity will be weathered with grit determination and high spirits,” the Chamber said.

Drawing parallels with last year’s snowfall in November which too resulted in huge damage to horticulture, the Chamber said that in view of the restrictions on internet, social media and almost half of mobile users, it was the responsibility of the government to effectively alert the population about the impending weather conditions.

“Steps were required to be taken for advising people not to come out of their homes and ensuring uninterrupted access to basic amenities. But it appears to be woefully unprepared and clueless. It has not even bothered to put up the customary firefighting show this time around,” it said.

Last year, the Chamber had assessed the losses to be in the vicinity of Rs 500 crores which was also later endorsed by the then state government.

It had then urged the government to take the responsibility for its failure to provide protection of the crop insurance scheme to the farmers and orchardists of Kashmir.

The Chamber also questioned the absence of the underground power cabling which could have ensured regular power supply, plugged power leakages and also saved the trees which are cut due to their proximity to power lines.

The government had then declared the snowfall as a “special calamity” and promptly assessed the damages. Compensation to the tune of around Rs 200 crores was disbursed.

“But one year down the line, the questions have not only resurfaced but have become more serious. As an area prone to calamities and disasters, steps aimed at prevention, protection, and management of calamities should have by now been in place. Crop insurance for Kashmir has still not seen the light of the day. Despite adequate warnings and alerts been given to it in this regard, by its failure to take effective steps, the government has made itself liable not for compensation but to pay damages,” the KCCI spokesperson said.

He said that the Chamber shall be exploring legal remedies available for bringing those responsible to account and also to claim damages for the losses and injuries including fatal ones caused to members of the population including medical patients, children, women and the elderly “by what can only be termed as criminal negligence.”