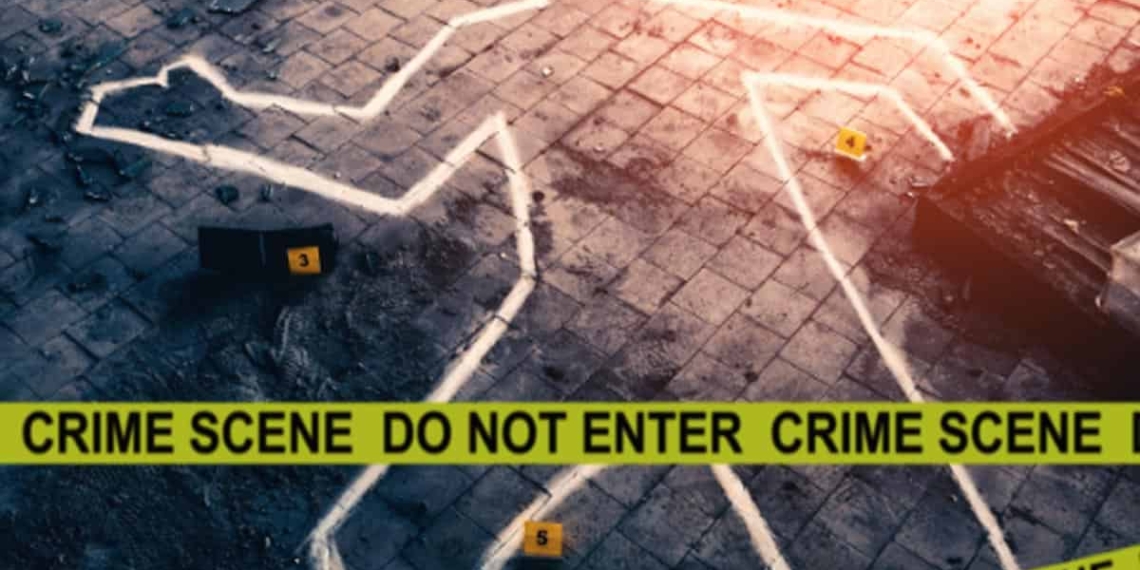 SRINAGAR: Tucked away in a quaint corner of Buffliaz village, a Spartan house of Mohammad Sharief Khan has become a center of attraction.

Last week, Khan’s wife Masooma Begum was found dead mysteriously outside her home. Since she was diabetic and suffering from a liver disorder, it was passed off as natural death.

Police sought permission for postmortem, but it was denied. Later the family buried the body in accordance with the Islamic rituals.

A few days later, her son Asif Khan returned from Mumbai and petitioned the deputy commissioner, Poonch, seeking a re-probe into the incident.

“Asif Khan appeared before the undersigned with representation alleging that his mother Masooma Begum has been brutally murdered by some persons (names mentioned in the representation) on 18-08-2022. When her dead body was found in the evening she was buried without any effective legal action to hush up things. He has requested for conducting a post-mortem of the deceased and initiate legal action. The matter is of serious nature and needs to be investigated properly,” the district magistrate said.

The mysterious death and hush-hush burial have raised many questions and prompted the administration to call for a re-probe.

Police said they recorded statements of the legal heirs and local village representatives on the day she died. “We had gone to the village with an ambulance. We told them that we want to conduct the postmortem. They said there is no need since it is a natural death. Even we recorded the statements. We have marked the arrival and departure in the books,” said Singh.

Station House Officer said Asif Khan is now alleging that 15 guys have killed her mother. “There was no injury mark on her body. She had a swollen belly and it might have been due to her ailments. Since DC sahib has called for an inquiry, we went to their house yesterday and recorded statements again. We have started a probe into the case,” he said.