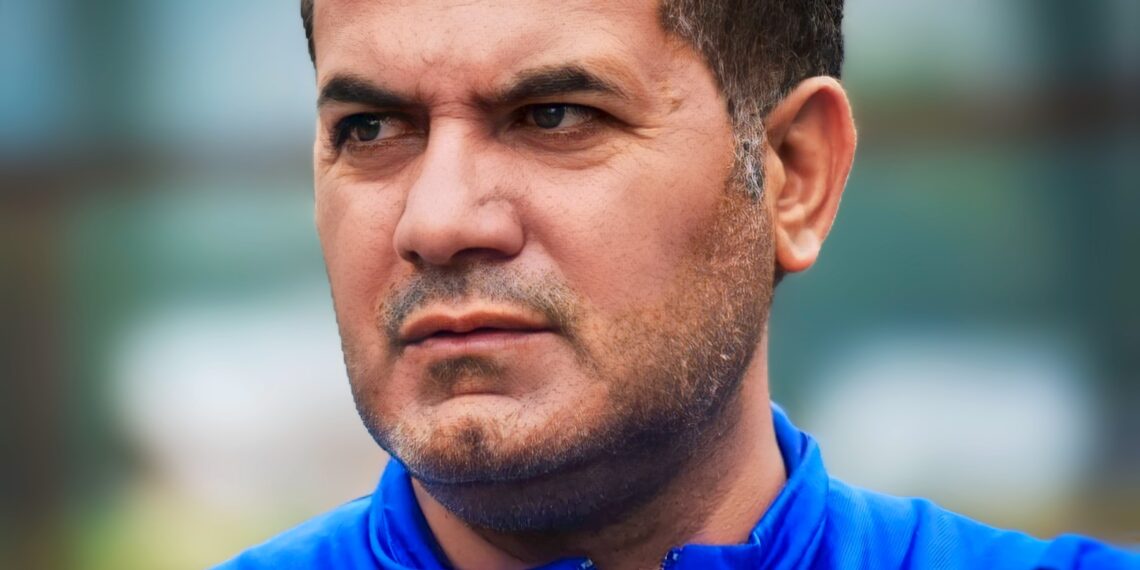 J&K’s only internationally recognized football coach Sajid Yousuf Dar has earned another honor after FIFA appointed him as a mentor for its `Coach Educator Development Pathway Project’.

Around 20 Coach Educators across the country will be participating. There will be 5 to 6 Coach Educator Developers who will mentor the participants throughout the course.

Kashmir University Football Coach and J&K’s only internationally recognized football coach will be one among the mentors of the project.

The project has four stages.

Stage one is going to be the e-learning which is already underway followed by the online course to be held in October.

The third stage of the project will be the onsite mentoring of the participants in November at Goa and the fourth stage will be the individual mentorship of the Coach Educators.

FIFA is focussing on the development of homegrown coach educators which will eventually help Member Associations to develop more qualified coaches.

Sajid apart from his routine job at the University of Kashmir is helping the All India Football Federation in various coach education programs as an educator after ending his tenure as Head Coach of the Indian Youth Team and Senior Indian Women National Football Team.