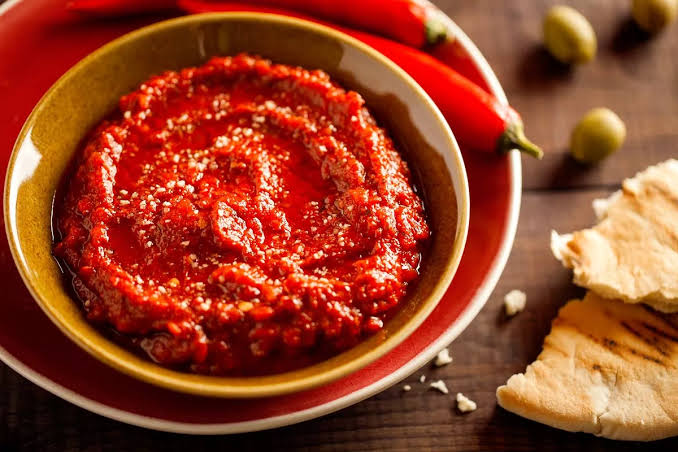 UNESCO said it was part of the North African country’s identity.

The UN’s cultural agency is meeting in Morocco to examine proposals for its list of Intangible Cultural Heritage, which aims to protect cultural traditions, practices, and knowledge, Arab News reported.

“Just inscribed on the #IntangibleHeritage List: Harissa, knowledge, skills and culinary and social practices,” it tweeted.

Harissa is a paste made with sun-dried hot peppers, freshly prepared spices, and olive oil, which preserves it and slightly reduces its spiciness.

It is found in almost every restaurant in Tunisia and also exported worldwide.

Arab News reported Tunisia’s application for the status notes that harissa is “an integral part of domestic provisions and the daily culinary and food traditions of Tunisian society,” usually prepared in a family or community setting.

“Harissa is used as a condiment, an ingredient, and even a dish in its own right, and is well-known throughout Tunisia, where it is consumed and produced, particularly in the regions where chili peppers are grown,” it said.

“It is perceived as an identifying element of national culinary heritage, and a factor of social cohesion.”

The 2003 Convention for the Safeguarding of the Intangible Cultural Heritage aims to safeguard and raise awareness about the “intangible cultural heritage of the communities, groups, and individuals concerned.”

UNESCO stresses that the list honors traditions, practices, and knowledge and all such forms of culture that are “human treasures” that must be protected.

On Wednesday, the organization also recognized French baguettes, adding them to more than 530 items on the list.