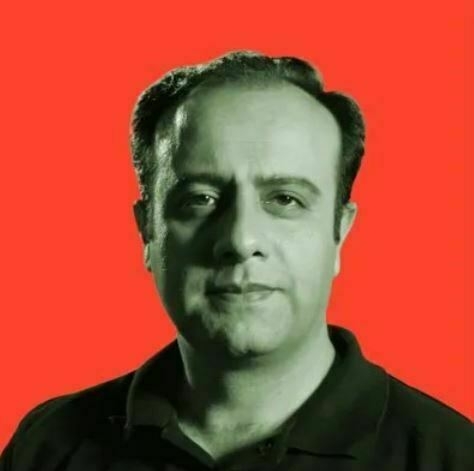 Akhter Rasool, arguably the best graphic designer in Kashmir, Sunday passed away due to a massive heart attack.

Akhter, who was employed at EMMRC, University of Kashmir and was also associated with many newspapers and advertising agencies, was the go-to graphic designer for most professionals and advertising and media organisations in the valley.

As per reports, Akhter, who was in his 40s, died of a massive cardiac arrest early Sunday morning at his home in Chandpora, Habba Kadal in Srinagar.

The deceased also taught graphic designing at MERC media school at the University of Kashmir. He was also a skilled painter and was known for his soothing voice and had been reciting naat and nouha since an early age.

Condolences have started to pour in from all walks of life.