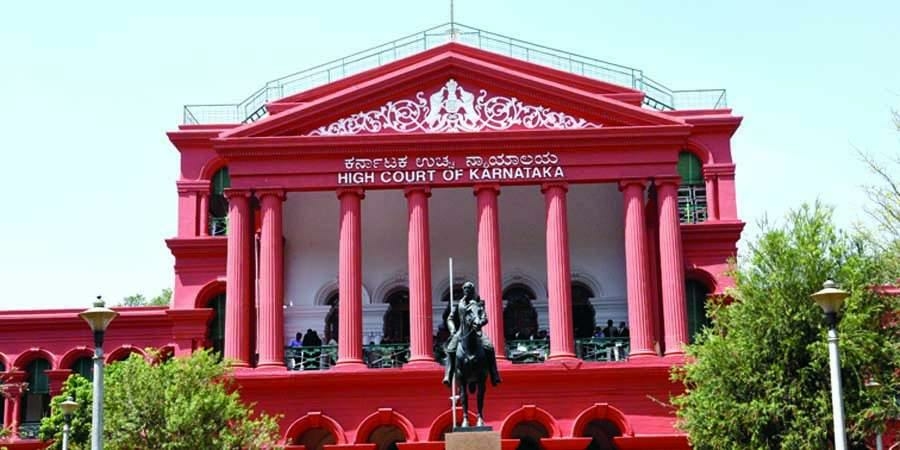 Bengaluru, Feb 26: While dealing with a petition challenging the Hubli Bar Association resolution ordering lawyers not to appear for two Kashmiri students charged for sedition, the Karnataka High Court Wednesday stated that passing such resolutions will affect the image of the entire judiciary.

“What will be the image of the institution of Judiciary? We say we don’t hold kangaroo Courts. Even Ajmal Kasab was given a full trial. The Supreme Court had appointed senior Advocates to represent him in his case.”

To this, Advocate General Prabhuling Navadgi submitted that the Hubli Bar Association was willing to reconsider its stand in the matter.

The Court described the fact that advocates were not being allowed to file bail applications by fellow lawyers as “sheer militancy”.

Chief Justice Oka further stated that the only option if this were the case would be for the Court to transfer the bail matter to Bangalore. The Court further stated,

“Today it is about these three accused persons. Tomorrow you (Hubli Bar Association) will pass such resolutions in serious offences.”

On the point of transfer, CJ Oka further said that this should serve as a lesson for the Bar Associations. If Bar Associations pass such a resolution, then they should keep in mind that the matter may be transferred beyond their jurisdiction, CJ Oka remarked.

Having said that, Justice Oka also stated that the police had done a good job in providing protection to the Advocates who wished to file bail applications for the accused persons in the lower Court.

In the matter, CJ Oka further asked AG Navadgi to request the office bearers of the Hubli Bar Association to be present in Court for the next hearing, so that the matter could be resolved at the earliest, in Court.

The matter will be next heard on February 27.

The petition was filed by lawyers from the state challenging the resolution of the Hubli Bar Association which stated that none of its lawyers would appear for the three Kashmiri students who were charged with sedition. (Courtesy: Barandbench.com)