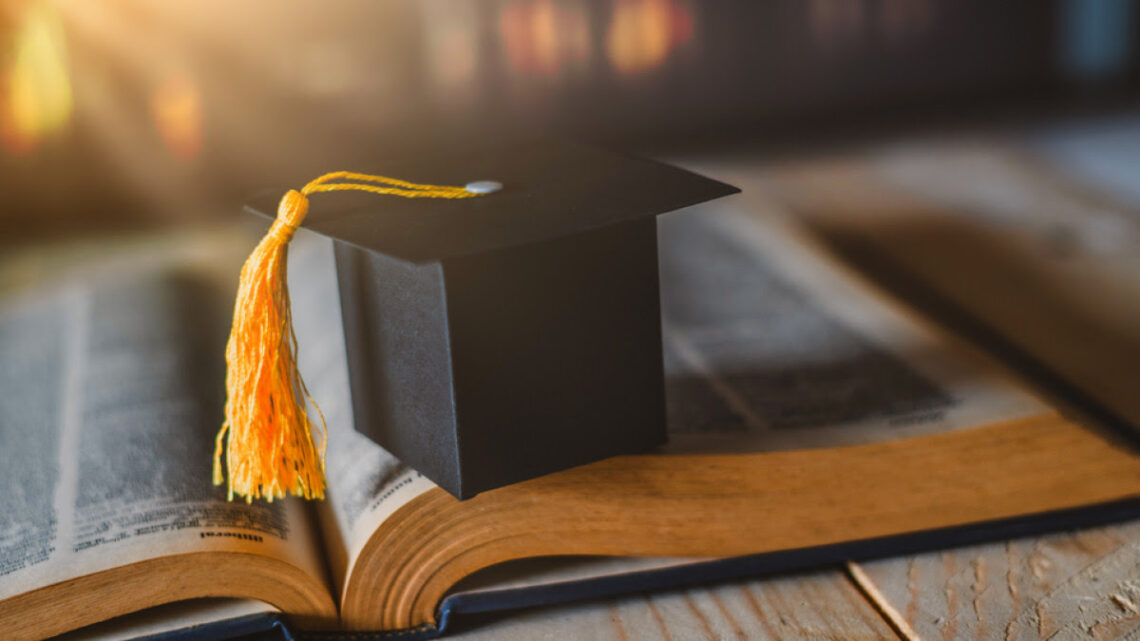 Tehran: Iranian police have announced that they have arrested key members of a gang, who had swindled millions of dollars from people, on the pretense of sending them to study in foreign universities.

In an intelligence operation, Iranian police identified and arrested the swindlers who used extensive social media advertising to claim they could send students to Turkey to study medicine, a state media outlet quoted police spokesman Mehdi Hajian as saying on Saturday.

The scammers deceitfully assured applicants that they would be admitted to Turkish universities by sending them phony student identity cards and admission papers through the internet, according to the state media outlet report.

Five of the gang’s key members have been detained, and investigations are underway to find the remaining members in cooperation with Interpol, he added.