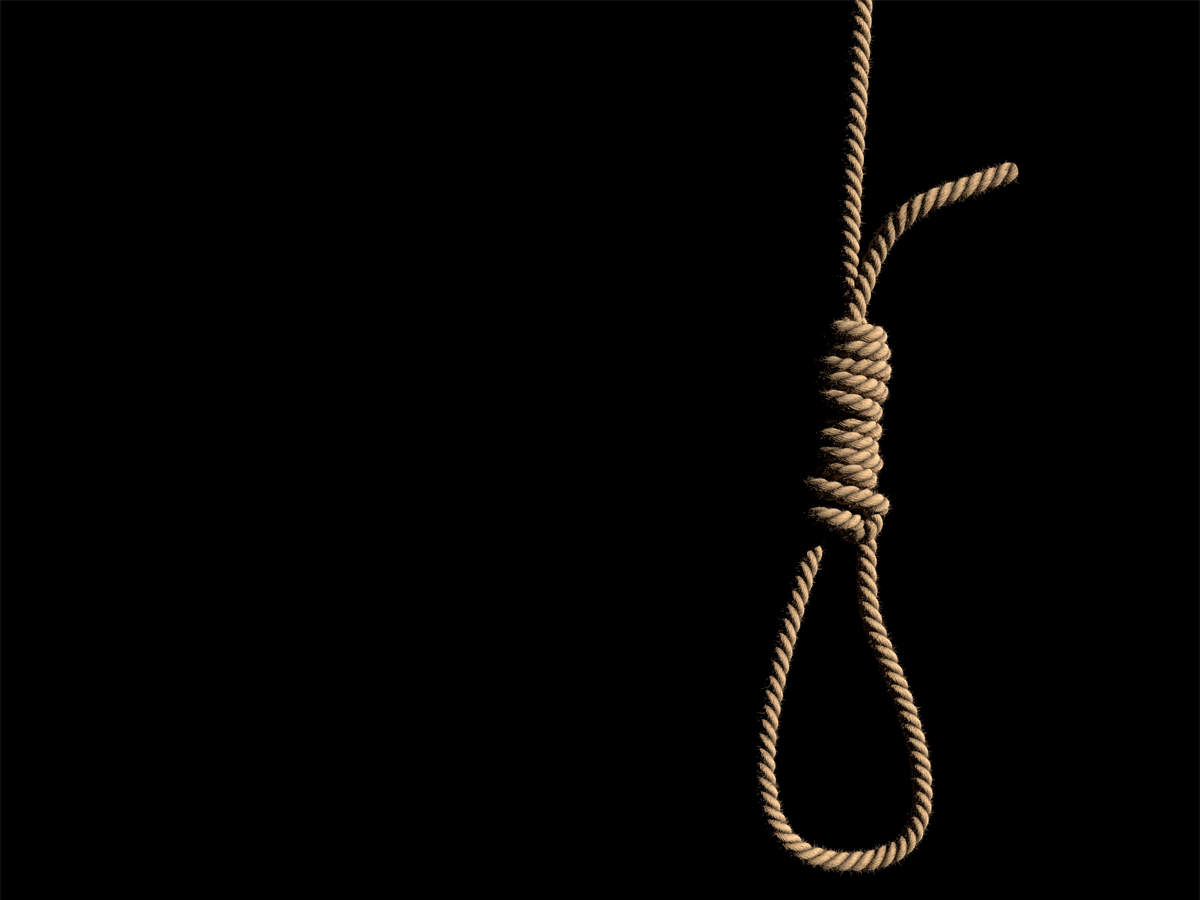 An official said that the girl student from Naidkhai village of Bandipora, who was pursuing Radiology at Mewar University in Rajasthan was found hanging from the ceiling of his hostel today morning.

He said that the incident took place in the jurisdiction of Gangrar police station in the Chittorgarh district of Rajasthan.

“Deceased’s family has been contacted and the matter is being investigated,” he said.