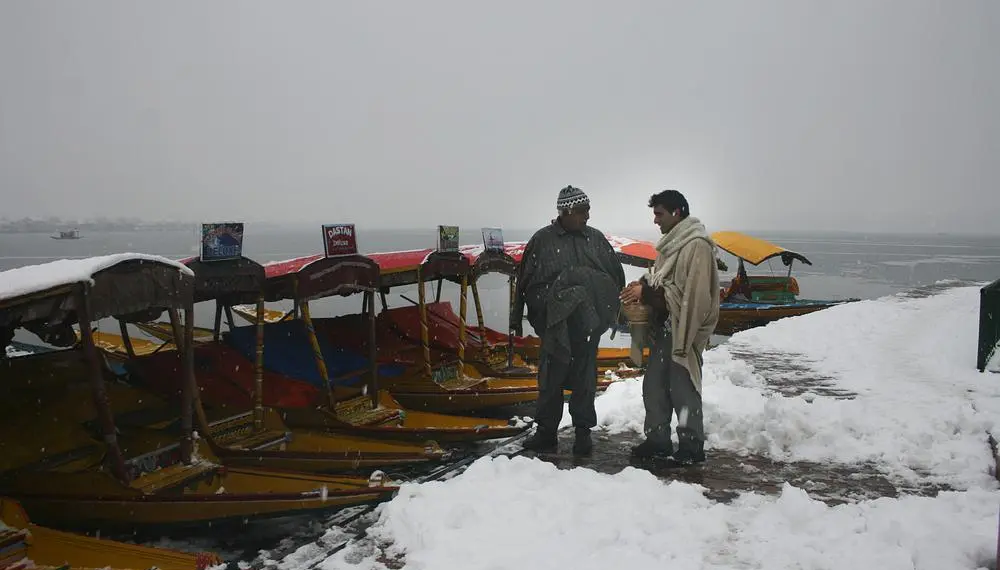 Srinagar: Kashmir is likely to witness a fresh spell of snowfall from Thursday evening.

“Light rain is possible in the plains on 09th December. Snow chances are very less, although a snow shower is possible in Shopian and one or two other places due to lower temperatures. However, the weather system is weak, so nothing significant is expected,” KW said.

In higher reaches, there will be generally light snowfall. However, moderate to heavy spell is possible in a few places.

In the Jammu region, a short rain shower or a couple of short showers can occur in some places.  Rain chances are less than 5% for Jammu, Kathua, and Samba districts.

“In Ladakh, light to moderate snow showers are possible at many places in the Kargil district. In Leh district, a light snow shower can occur at a few places,” KW said.