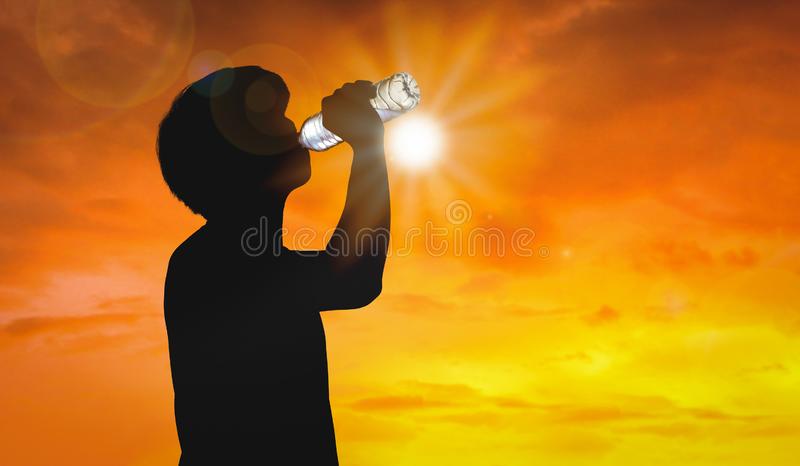 Srinagar: The sweltering weather conditions across Kashmir are expected to continue for some days, officials of the Meteorological Department, Srinagar said on Saturday.

Hot and humid weather kept its vice grip on the valley for the last few days. Subsequently, the administration announced summer vacations for all Government and recognized private schools up to higher secondary level from July 4 to July 14.

Deputy Director MET, Dr Mukhtar Ahmad said this is not the first time that Kashmir is witnessing hot temperatures.

“We are in the peak summer months so the temperatures hovering around 35 can be expected. The temperature even touching upto 37 degree Celsius has been seen in July in the previous years,” he said.

Ahmad said that with the onset of monsoon, Jammu division has experienced some respite from the heat wave. However, the impact of the monsoon is not significant in Kashmir division. The effect is seen mostly in the isolated areas like from Baltal to Amarnath shrine, he said.

“A strong monsoon current from the Bay of Bengal or Arabian sea can bring some relief from the heat,” Ahmad said.

He added, during the next few days, temperature would remain in between 30-33 degrees Celsius and there is a possibility of light to moderate rainfall in Kashmir on July 04 and July 05.

Senior Assistant Professor at the Department of Geoinformatics, University of Kashmir Dr Irfan Rashid said the prevailing higher temperatures (~34 degree centigrade at this time of the year) post downpour have shifted the snowline up to 4350 metres above sea level exposing the bare glacier ice surface beneath.

“If the prevailing situation continues through summer, it would mean faster glacier degradation, lower stream flows (since almost all snow is gone), lesser #agricultural and #hydropower production, and many unknowns,” Dr Irfan wrote on his twitter handle.

Lately, Kashmir has been witnessing a spike in extreme weather events, bearing the effects of climate change. The winter this year remained mostly dry and a snowless Chillaikalan was observed.

In February, some snowfall was recorded and early flowering was observed.  The month of march, which is considered to be the wettest month in terms of rainfall, was almost 10 degrees warmer compared to the previous years.  It leads to early snow melt in alpine landscapes.

The month of April too witnessed above-normal temperatures and incidents of severe heatwave. With the result, Jhelum, nallahs and springs witnessed a considerable decrease in water levels. By May end, some small nallahs had dried up completely.