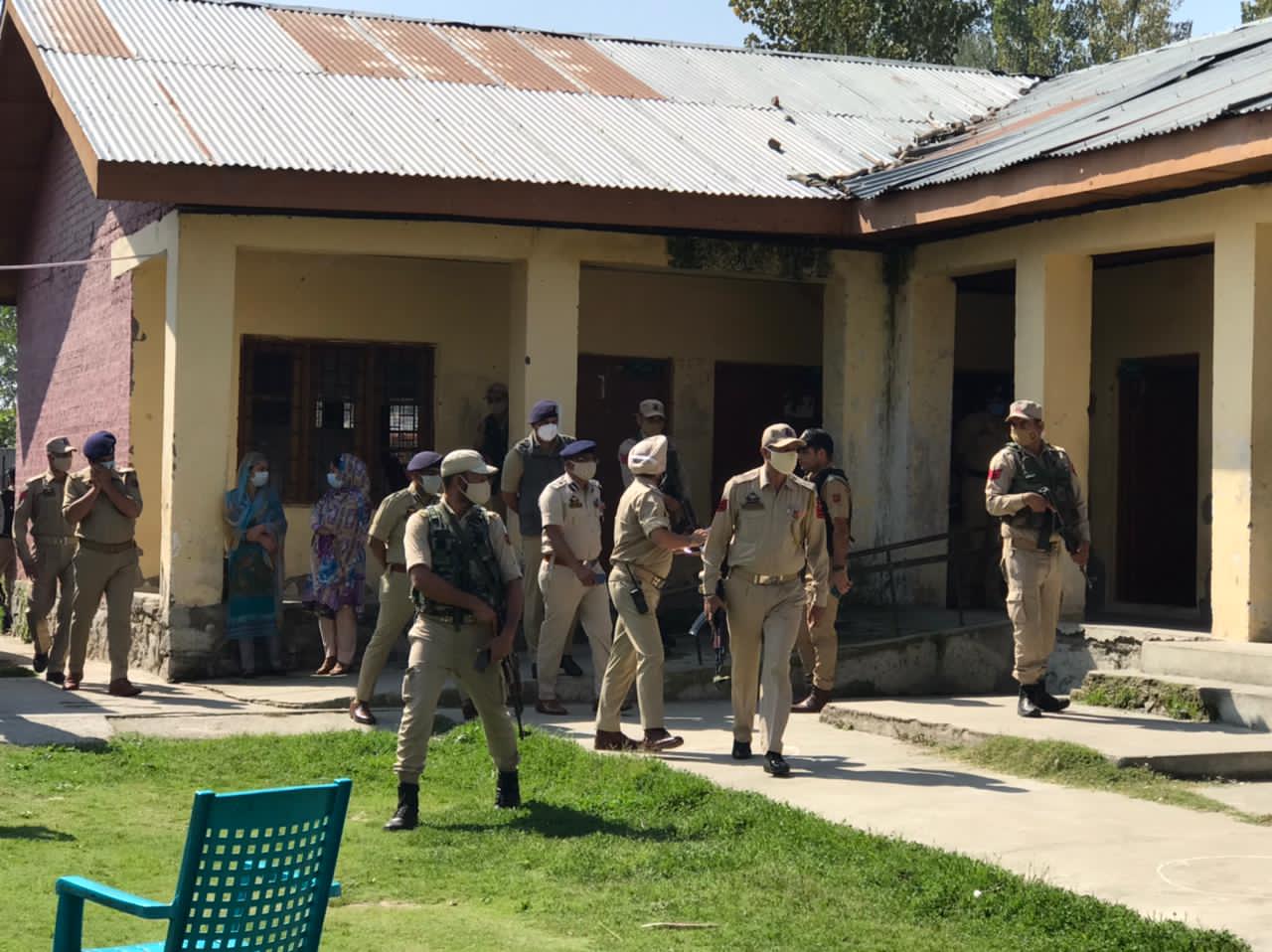 October turned out to be the deadliest month in j&K this year with as many as 44 deaths including 12 armed forces personnel, 13 civilians, and 19 militants.

The month, which saw at least six grenade attacks, saw a spate of attacks against non-local labourers and people from the minority community.

11 civilians including 5 labourers and three members of the minority community including famous chemist ML Bindroo were killed during the month.

Bindroo was shot dead in his shop near Iqbal park here on October 7 in what was the first of such targeted attacks.

One civilian was killed for allegedly jumping a CRPF security check post and another was killed near a CRPF camp after he was allegedly caught in the crossfire. Two more non-local labourers were found dead in mysterious circumstances this month.

The killings triggered migration of non-locals from the Valley, with around 10,000 of them leaving within the first two weeks of killings. Over 350 migrant families left Kashmir urgently in the same period.

Meanwhile, the operation in the forests of the Rajouri-Poonch range of Jammu entered the 20th day. Till now, nine army men including two junior commissioned officers have been killed in the operation. Two armed forces personnel were killed on Saturday in Rajouri near LOC due to a landmine blast while they were on patrol.