Kashmir may not be a major topic during PM Modi-Xi Jinping summit next month: China 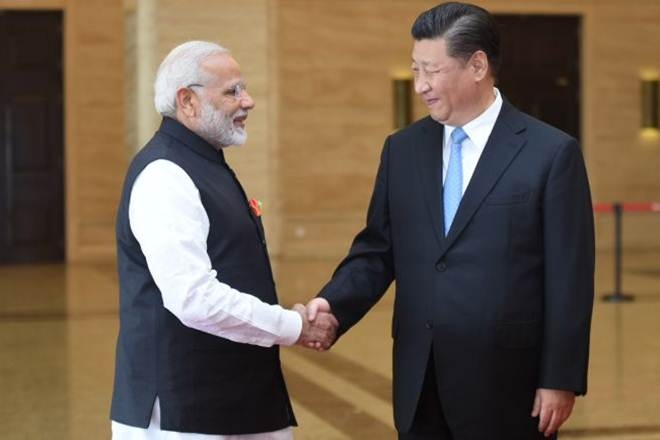 China on Tuesday said the Kashmir issue may not be a “major topic” of discussion during the planned 2nd informal summit between Prime Minister Narendra Modi and President Xi Jinping, notwithstanding the high voltage campaign by its close ally Pakistan over India revoking the special status of Jammu and Kashmir.

A senior Chinese official said it should be left to Modi and Xi on the issues they would like to discuss.

“As for Kashmir will be on the agenda, I’m not sure because this is kind of informal summit and leaders’ meeting I think better we need to give the leaders much time to discuss whatever they would like to discuss,” Chinese Foreign Ministry spokesperson Hua Chunying told a media briefing here.

“For this kind of informal summit, I think it is better to leave the leaders much time to discuss whatever they would like to discuss,” she said.

Hua said Kashmir may not be a major topic of discuss between the two leaders. “I think for those things like Kashmir, I don’t think it will be a major topic occupying the talks, that is my understanding,” she said.

“But for the leaders, they will be free to talk about whatever they like,” Hua said, responding to a question.

China, the all-weather ally of Pakistan, already tried to take the Kashmir issue to the UN Security Council last month. But a closed-door meeting of the UNSC, in a snub to both Beijing and Islamabad, ended without any outcome or statement.

Kashmir politicians detained will be freed in less than 18 months: Jitendra Singh