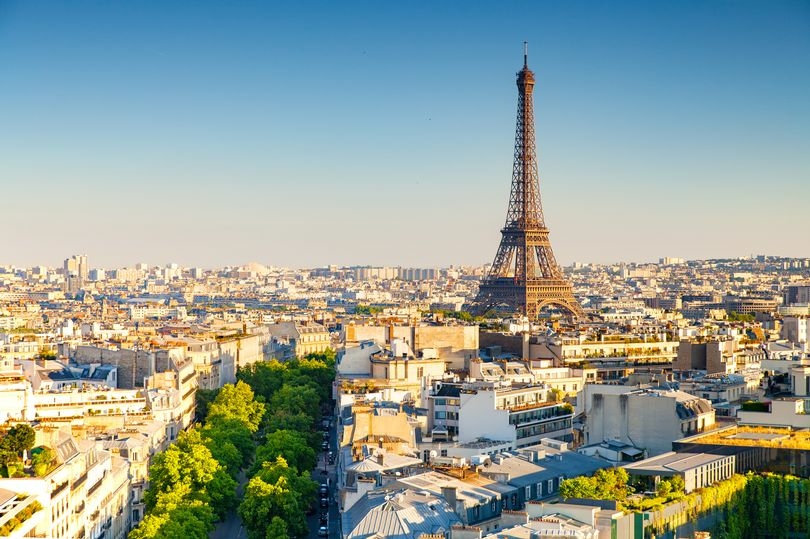 A huge noise that panicked residents of Paris on Wednesday was caused by a sonic boom as a military jet broke the speed of sound, police in the French capital said.

“A very loud noise was heard in Paris and in the Paris region. It was not an explosion, it was a fighter jet crossing the sound barrier,” Paris police said on their Twitter account, urging people to stop calling emergency phone lines.

On September 22, Kashmir capital Srinagar too was rattled by a similar loud blast which the authorities claimed was an earthquake measuring 3.6 on the Richter scale with its epicenter in Srinagar. However, no casualties or any damage to property were reported from anywhere.

The tremor generated a lot of humor, sarcasm, and snide commentaries on the political situation. Some poked fun at the paranoia of people and their readiness to believe in the conspiracy theories.

The online jokes ranged from bizarre statements of politicians, TV stars, to memes poking at fun 4G internet speed, and people rushing to fuel their cars.