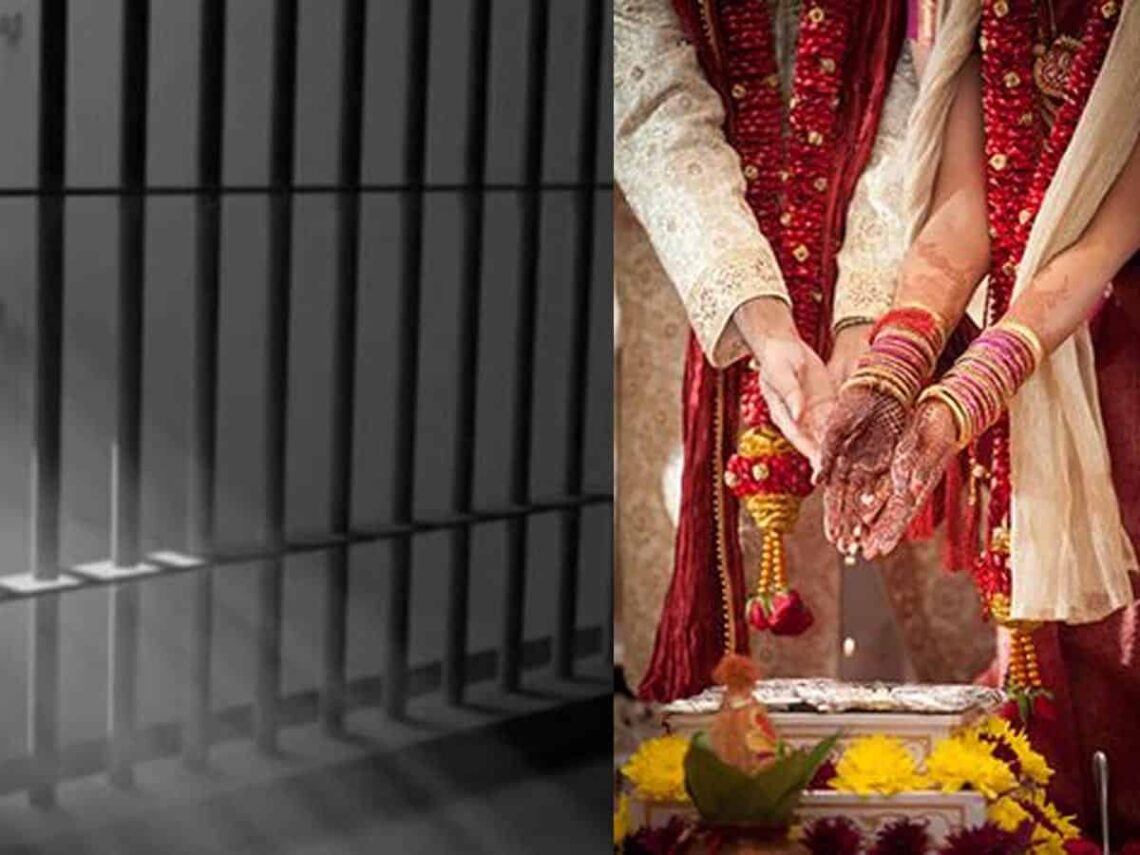 Lucknow: Around 50 women prisoners in Lucknow jail are observing a fast on Thursday to mark ‘Karwa Chauth’.

Married women prisoners are being allowed to observe the fast and perform all rituals associated with the festival after Uttar Pradesh minister for jails, Dharamveer Prajapati, issued a direction in this regard.

According to the jail administration, out of the married women prisoners, 10 inmates are celebrating their first Karwa Chauth in jail.

The jail authorities have also allowed the family members of the women inmates to send them puja material and edibles.

Ashish Tiwari, senior superintendent of the district jail, said, “These women will be allowed to perform all rituals under observation. Their barracks will be shut only after they are done with the puja. Husbands of about half-a-dozen women inmates are also lodged in the jail. They will be allowed to meet their wives on an auspicious day.”

He said that the concerned officials have been asked to ensure that all necessary arrangements are made for the women inmates who wish to observe the festival.

Married women would also be allowed to sit in a circle outside the barracks for the puja, conducted after the sighting of the moon.

Meanwhile, in Gorakhpur, about 12 women inmates of the district jail are observing the Karwa Chauth fast on Thursday.

Interestingly, two women prisoners who are implicated in the murder of their husbands, are also observing the fast.

Sources said that a Muslim woman, who was jailed for killing her brother with the assistance of her boyfriend, was also fasting.

The Karwa Chauth fast is kept by married women who pray for the long life of their husbands.