‘Karwa Chauth’: Man stabs wife when she was praying for him 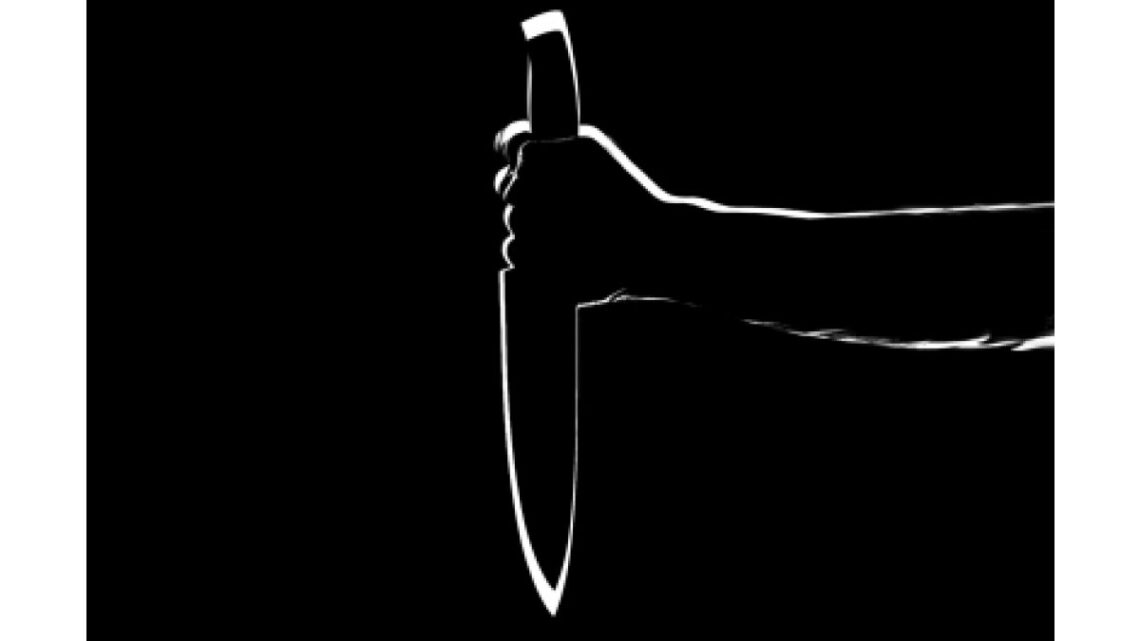 Hardoi: A husband in Uttar Pradesh’s Hardoi district stabbed his wife multiple times while she was praying for his long life on Karwa Chauth, police said.

The incident has been reported from the Azad Nagar Kotwali area and the wife has been hospitalized in critical condition.

According to reports, the victim Moni Gupta was attacked over a dozen times by her husband Manoj during the Karwa Chauth puja.

As per the police, the couple’s children had gone to a coaching institute at the time of the incident.

“The accused husband came and started attacking his wife with a knife. He stabbed her over a dozen times leaving her critically injured,” police added.

As the neighbors came to the house after hearing the victim’s cries, the accused ran away.

As soon as the police were informed, they came and admitted the victim to the medical college, where her condition is said to be critical.

The victim’s family has alleged that although the couple has been married for 22 years, the accused Manoj had been harassing Moni for some time.

The accused also beat her wife three days back, after which the latter complained to the police, but the matter was not taken up.

The exact motive behind the crime is unknown yet, and further investigation is underway in the case, a police official said.